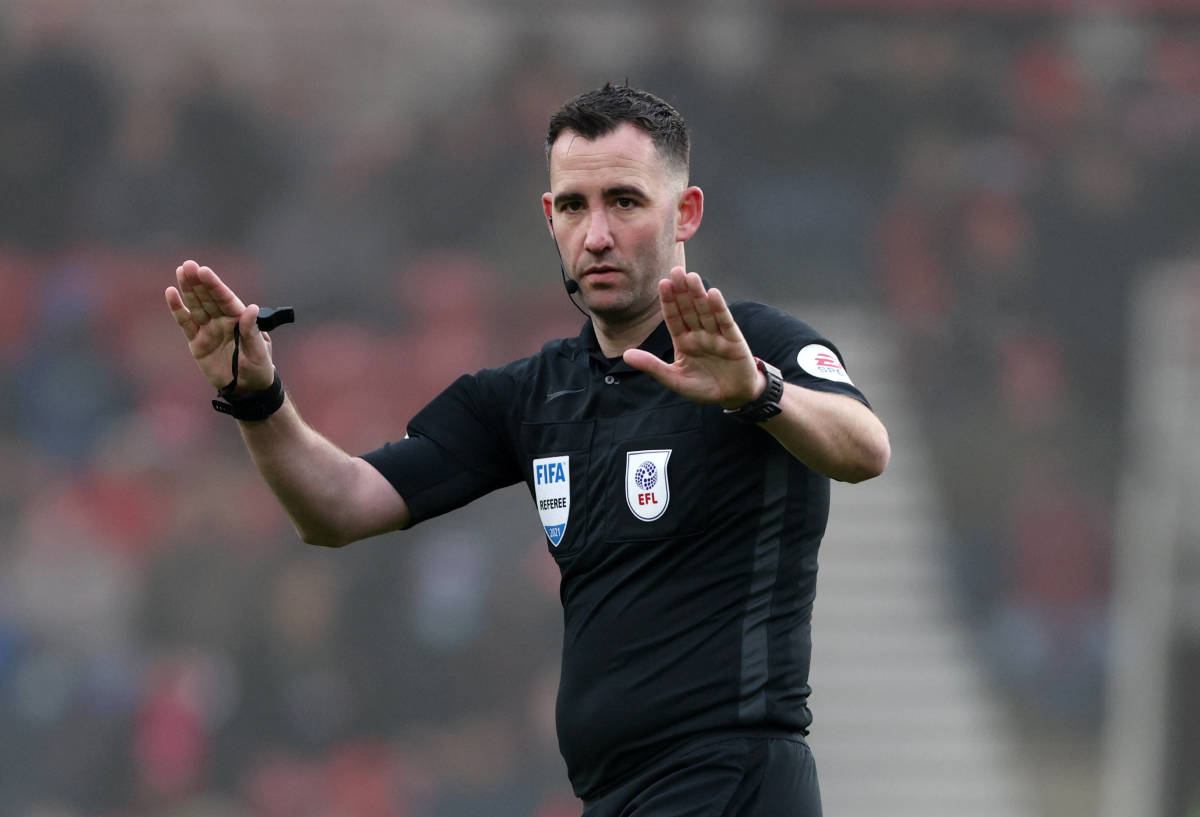 The Blues will bounce back into action on Sunday, when they look to win their ninth successive Premier League game and extend their lead at the top of the table.

A clinical 4-0 win over Newcastle at St James’ Park last weekend opened up a three point gap between Manchester City and Liverpool, while Chelsea fell six points behind Pep Guardiola’s side with a second straight draw.

Having spent Christmas day at the top of the table, Manchester City will be hopeful of entering the new year in the same position, with the visit of Leicester City for the Blues’ penultimate fixture of the year.

In September, a Bernardo Silva strike secured the three points against the Foxes at the King Power Stadium – revenge for a 1-0 loss in the Community Shield Final at Wembley a month earlier.

Last season, City suffered a painful 5-2 loss at the Etihad against Brendan Rodgers’ side, although the Foxes find themselves with just six wins in the league all the season and having just crashed out of the Europa League.

Ahead of Manchester City’s final game at the Etihad Stadium in 2021, the Premier League have announced which match officials will be involved in Sunday’s Boxing Day match.

Chris Kavanagh will take charge of his 97th Premier League game this weekend, with the 36 year-old refereeing his 15th match of the season so far.

Kavanagh has shown a total of 57 yellow cards and two red cards so far this season, and was the referee for the Championship game between Middlesbrough and Bournemouth last weekend.

The 36 year-old, who was in charge for last season’s 0-0 draw with Manchester United at Old Trafford, last refereed a game involving City in March, when the Blues beat Wolves 4-1 at the Etihad.

The Manchester-born referee will be joined by Assistant Referees Harry Lennard and Dan Robathan at the Etihad on Sunday.

The Etihad dugouts will be manned by veteran referee Mike Dean, who has been named as fourth official.