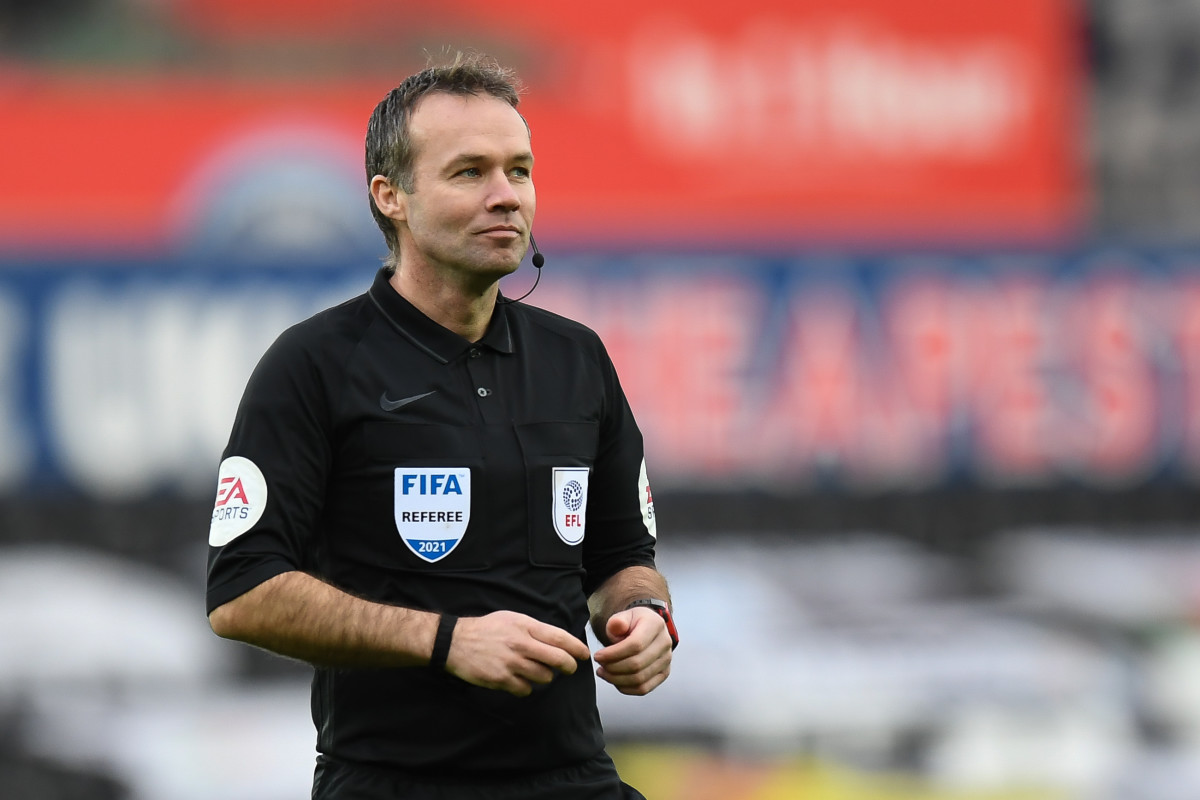 The Blues will be keen to secure their first piece of silverware of the new campaign this weekend, as Wembley prepares to host the traditional season curtain-raiser with a full capacity crowd.

Pep Guardiola’s side will return to North London next weekend to begin their Premier League title defence against Tottenham, but they will face Brendan Rodgers’ Leicester team, who beat Chelsea to win last season’s FA Cup, in the capital on Saturday.

Paul Tierney will be the referee for Saturday’s Community Shield clash between the sides, as Manchester City look to win the trophy for the seventh time in their history and third time under Pep Guardiola.

The 40 year-old, who took charge of Manchester City’s Carabao Cup final against Spurs at Wembley last season, told the FA that he felt ‘really privileged and grateful’ upon being appointed to the game.

Tierney said, “I feel really privileged and grateful to have received this appointment and wish to thank the FA for giving me this opportunity to referee the first showpiece match of the season.”

“I’m very lucky to have a great team to be working with and am really looking forward to having Wembley Stadium with fans inside for what should be an excellent game.”

The referee, who is preparing for his seventh season in the top-flight, will be joined by assistant referees Ian Hussin and Neil Davis at Wembley on Saturday,

Darren England (VAR) and Dan Robathan (AVAR) will be overviewing proceedings from Stockley Park, with the threshold for VAR intervention to be ‘slightly higher’ than last season.

The Premier League referees chief Mike Riley, has also announced that VAR will seek to move away from the ‘forensic scrutiny’ of goals ahead of the new campaign, with ‘benefit of the doubt for the attacking player’ being introduced.

Manchester City will be wearing their new away kit at Wembley Stadium on Saturday, with the club’s new record-breaking signing Jack Grealish to potentially feature.