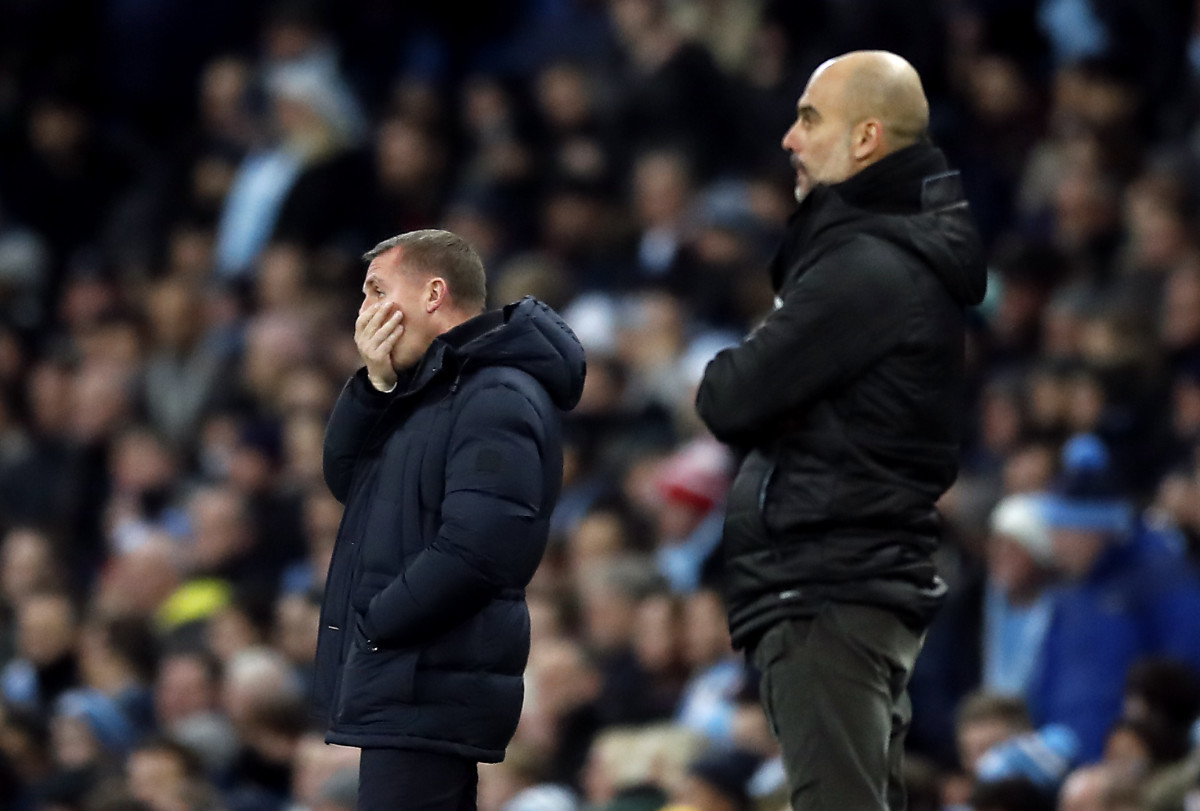 The Blues will be contesting their 13th Community Shield, and they will be looking to lift the trophy for the seventh time.

Meanwhile, Leicester City will be competing in their third Community Shield fixture, hoping to win it for the second time, with their first success coming in 1971.

Pep Guardiola has overseen two Community Shield matches during his time in Manchester so far, with City emerging victorious on both occasions – overcoming Chelsea in 2018, and then Liverpool in 2019.

Ahead of this evening’s clash in the capital, here is all the team news for both sides ahead of the game…

Pep Guardiola will be without several first-team players due to their international commitments this summer – as was the case for a large share of the pre-season proceedings.

Phil Foden and Kevin De Bruyne are both injured, as confirmed by Pep Guardiola in his pre-match press conference, and are expected to miss the start of the season.

Whilst Manchester City are set to be without several senior stars, Pep Guardiola confirmed on Friday afternoon that although he is not fit to start, Jack Grealish will be on the bench – and could be in line to make his debut at Wembley.

With Ederson unavailable, Zack Steffen appears to be a shoo-in to start in goal.

Manchester City’s starting line-up will likely consist of the senior players that have featured heavily during the club’s three pre-season fixtures, along with some highly-rated under-23 players.

Captain Fernandinho looks likely to start, with the veteran having returned to pre-season training relatively early, although it is less certain who will accompany the Brazilian in Manchester City’s midfield trio.

Ilkay Gundogan and Bernardo Silva are in contention to start, however, Pep Guardiola may opt to start the likes of Cole Palmer and James McAtee – both of whom impressed during pre-season.

Leicester City will head to Wembley with several defenders unavailable, as Jonny Evans, Timothy Castagne and James Justin are all carrying injuries.

Centre-back Wesley Fofana suffered a horrific leg break in a pre-season clash against Villarreal and looks set to miss most of the season. Brendan Rodgers’ side will also be without defensive midfielder Papy Mendy.

With the Foxes finding themselves somewhat short defensively, it’s conceivable that Brendan Rodgers will opt to position Wilfred Ndidi in the Leicester backline, alongside Caglar Soyuncu, Ricardo Pereira and Ryan Bertrand.

Wilfred Ndidi being shanghaied into playing at centre-back may see Boubakary Soumare make his Leicester debut, as the Frenchman is adept at operating in a defensive midfield role.

Youri Tielemans looks set to accompany Soumare in the Leicester midfield, whilst Jamie Vardy and Kelechi Iheanacho are both available and could start up top.

New recruit Patson Daka looks likely to make his Foxes debut, whilst Harvey Barnes is once again available for Leicester after missing the back-end of last season with a knee injury.