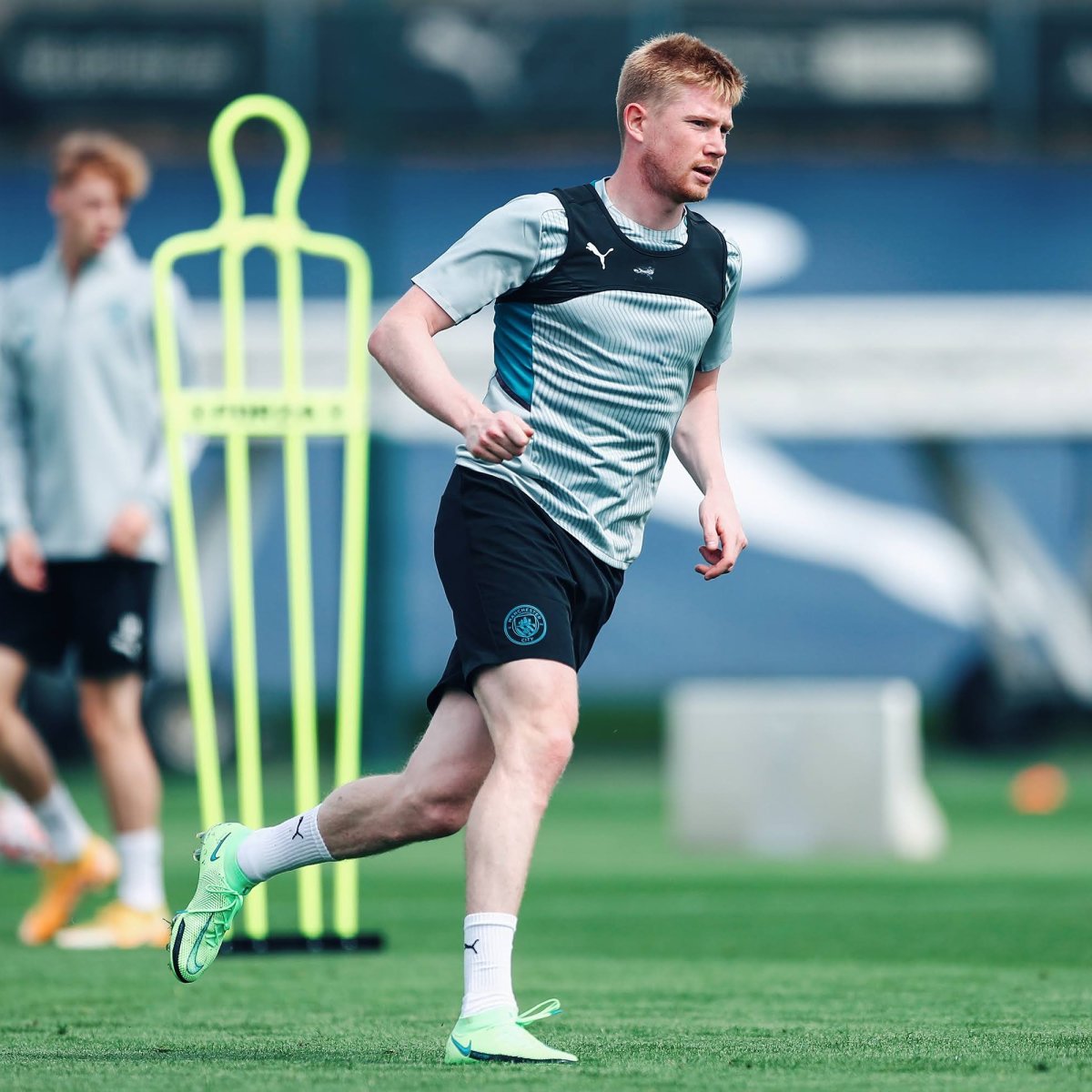 The defending champions kick off their 2021/22 Premier League season against their familiar North London foe at the Tottenham Hotspur Stadium tomorrow.

With this being the first competitive fixture of the season following a short pre-season, both squads are expected to be way below their optimum performance levels.

With two major international tournaments concluding in the first week of July, players have had very little time to get back to speed after a mandatory three-week rest as per FIFA guidelines.

Ahead of Sunday’s clash in North London, here is all the team news for both sides…

Pep Guardiola travels to the capital with a significantly under-prepared side due to the international commitments of his star-studded squad.

With less than two weeks of pre-season preparations for a large share of first-team players, Manchester City are expected to have a slow start to the season as the squad find their footing and snap back in to match fitness in the coming weeks.

Having picked up injuries at the tail end of last season, Pep Guardiola confirmed Phil Foden and Kevin De Bruyne’s unavailability for Manchester City’s season opener in his pre-match press conference on Friday.

Phil Foden, who had to wear a protective boot after picking up a foot injury in England training, has since made progress and was seen without the protective equipment earlier this week.

In addition, the 21-year-old himself provided an update on his situation, stating that he would require ‘around three to four weeks more’ to get back in action.

Speaking of Kevin De Bruyne, he too picked up an injury to his ankle ligaments during the European Championships.

Manchester City boss Pep Guardiola said, “He’s getting better, every day. We’re still waiting. He cannot do the full training session, some with us and some alone. We’ll see what happens in the next days.”

Raheem Sterling, Kyle Walker, John Stones, Gabriel Jesus, Ederson and Aymeric Laporte all returned to the Etihad Campus earlier this week and are most likely to start on the bench as a result of their negligible pre-season preparations.

However, the manager is optimistic about his English contingent’s fitness levels after three weeks of some hard-earned rest.

Players who returned earlier than most namely Ruben Dias, Nathan Aké, Joao Cancelo and Benjamin Mendy are most likely to start in defence on Sunday afternoon.

Wantaway striker and Tottenham talisman, Harry Kane returned ten days late to pre-season training on Thursday – with various reports claiming the move was a deliberate attempt to push through a move to Manchester City.

However, newly-appointed manager Nuno Espirito Santo will make a late decision on his involvement against his prospective buyers.

Meanwhile, Tottenham’s latest €55 million centre-back addition Cristian Romero, who picked up an injury during his Copa America excursions, has successfully returned to training and will be assessed ahead of the game.

Japhet Tanganga, who picked up a knock earlier in the pre-season, and full-back Ryan Sessegnon are both doubtful for the fixture, but have returned to training ahead of Sunday’s match and a decision on their involvement will be made just before the game.

This encounter could come too soon for new signing Bryan Gil, who joined his new club on Wednesday following his time at the Olympics with Spain.

Captain Hugo Lloris is expected to start in goal, with Eric Dier and Davinson Sánchez getting the green light at the heart of Tottenham’s defence.

Pierre-Emile Hojbjerg and Delle Alli are likely to start in the midfield with Lucas Moura, Son Heung-Min and Steven Bergwijn ahead of them.