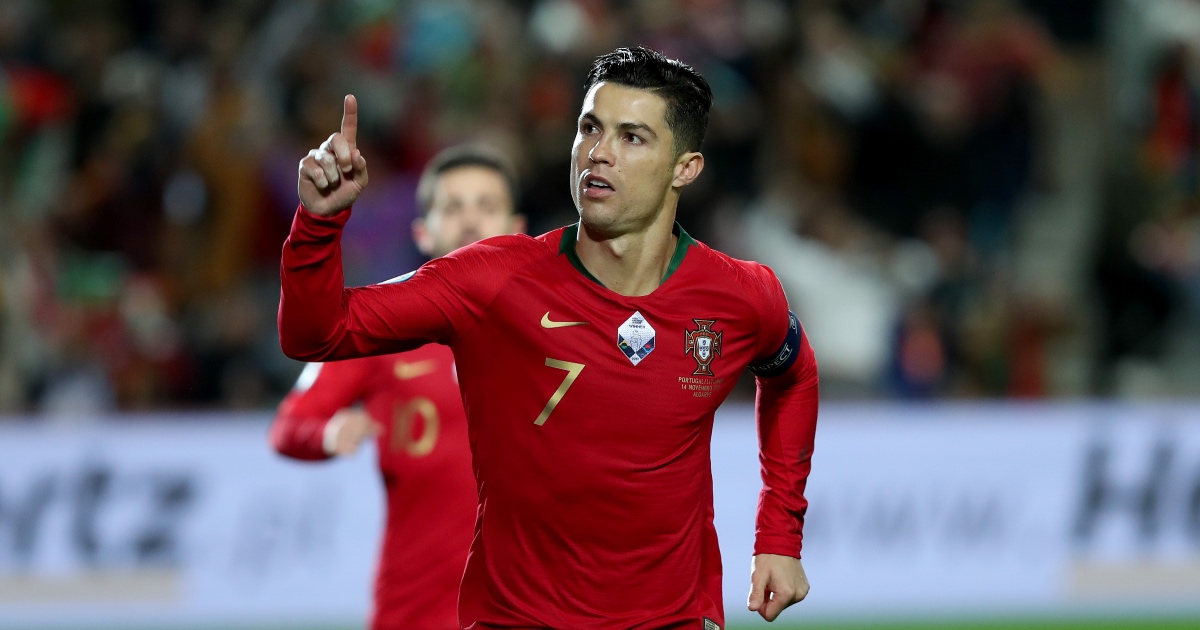 Cristiano Ronaldo has reportedly completed a medical in Lisbon ahead of his highly anticipated return to Manchester United.

The Portugal forward, now 36, is close to re-joining the Red Devils in a deal which could rise to €20million (£17m).

United confirmed on Friday that an agreement had been reached with Juventus, subject to personal terms, a visa and a medical.

The transfer has now reached the next step, as Sky Sports write that Ronaldo his passed his medical (obviously).

He is set to sign a two-year contract at Old Trafford as personal terms have also been agreed.

The final stumbling block, a visa, should be sorted before the transfer deadline on Tuesday.

United fans who travelled to the 1-0 away win over Wolves on Sunday were pictured with a cardboard cut-out of the attacker.

His announcement has been huge for everyone involved with the club, and English football in general.

“Cristiano and Sir Alex Ferguson have got a bond,” Ferdinand said as he celebrated the forward’s return on his YouTube channel.

“Very few players get to have that in their career with a manager. Sir Alex played a massive part.

“There was no way Cristiano was coming to Man United without speaking to Sir Alex. Simple as that.”

United legend Roy Keane has remarked that their sub-par performance against Wolves might put Ronaldo off.

He said while appearing on Sky Sports: “They’re just depending on their talent alone as if they just think that’s enough to get them through a game.

“They look like they’ve had a European game, they’ve been away in Russia somewhere, got back late, early Thursday morning and they can’t get going.

“They’re still creating opportunities with the Greenwood chance and we think the keeper gets a touch on that so United are still dangerous.

“But their overall play, their body language, they look lacklustre. The players aren’t doing their jobs, they’re giving the ball away cheaply, there’s no energy to their play, there’s nobody running off the ball, it’s all sort of five-a-side football.

“My only worry, I hope Ronaldo is not watching because he’ll be pulling out of the deal. Really not good enough.”

Ronaldo could make his second debut after the international break. United face Newcastle on Saturday September 11 at 15:00.