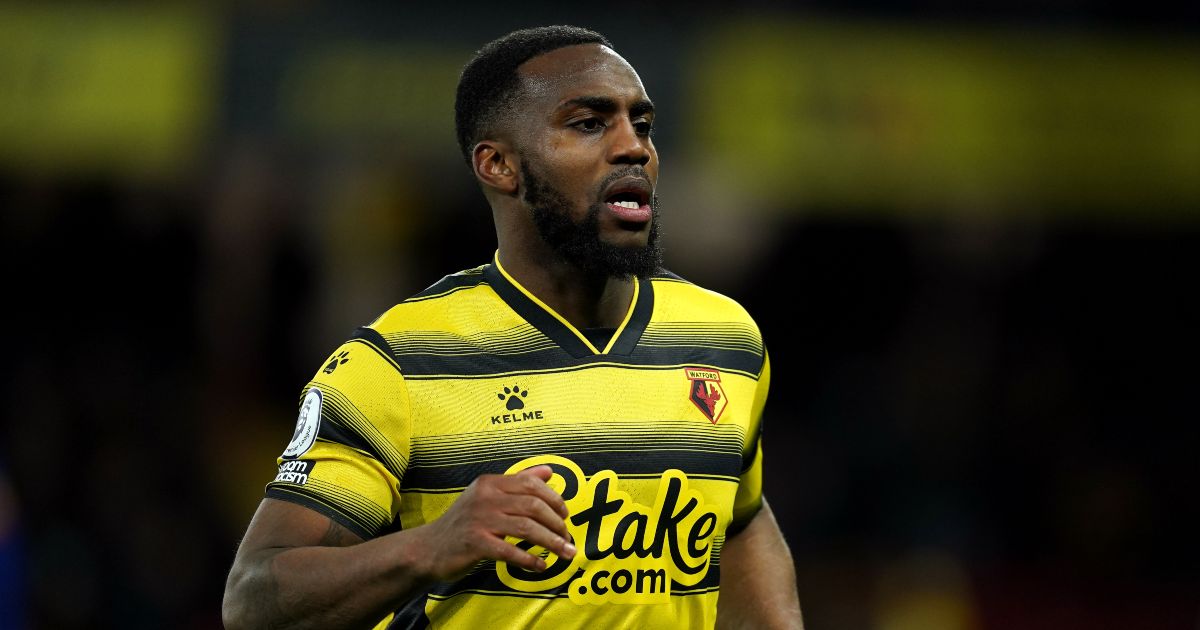 Former Tottenham left-back Danny Rose has become ‘disillusioned’ under Claudio Ranieri at Watford, according to reports.

Rose didn’t make a single appearance for Spurs last season before joining the Hornets in the summer on a free transfer as he looked to jump start his career.

The Englishman has played nine matches in all competitions so far this season for Watford but has played only four times since Claudio Ranieri was confirmed as the Premier League club’s new head coach on October 4.

And now The Athletic has claimed that Rose ‘will be allowed to leave the club this month during the transfer window and if he remains he is almost certain not to be included in the club’s 25-man Premier League squad’.

When asked whether Rose had played his final match for Watford, a source close to Rose said: “It’s possible, but things change, so it’s not 100 per cent.”

While an insider at the club added: “At the moment we have three left-backs (and that’s) too many.”

And The Athletic add that the Watford defender ‘has become disillusioned with aspects of Ranieri’s methods in relation to tactics, patterns of play and some of the interactions the pair have had on the training pitch’.

The report continues: ‘One source within the club admitted that talk of a January exit suggested the actions of a player who had fallen out of favour and those acting for him were positioning him for a move.’

Speaking back in December, Ranieri said that Rose needed to improve his fitness before making the step back into the first-team starting XI.

“He’s a champion, he knows very well he’s not ready enough and he has to push more.

“I see him during the training sessions he tries to push, to stay always working hard and I hope he can achieve his higher level than before.

“I think it’s fitness because when he came, he was down on fitness. He has now improved a lot, but needs to improve more.”