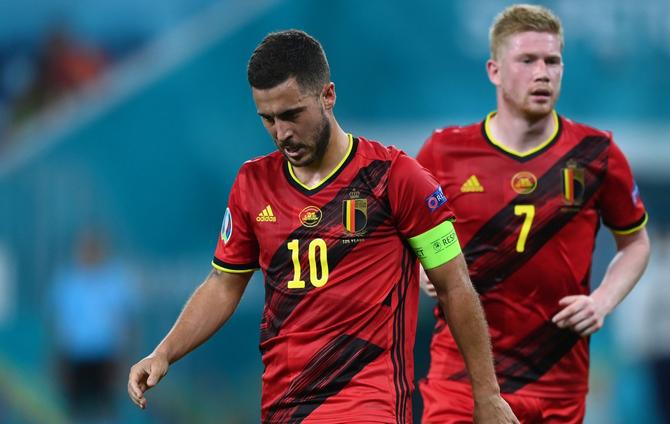 De Bruyne is struggling with an ankle ligament injury while Hazard has a hamstring problem, although the Real Madrid forward did participate in part of training Wednesday, according to Belgian media.

On Monday, coach Roberto Martinez said both players were “50/50” to feature against Italy in Munich on Friday.

“Kevin and Eden probably won’t get 100 percent fit, but we will use every day to get them as fit as possible,” he said.

Belgium are bidding to reach the semi-finals for the first time since 1980, when they lost to West Germany in the final.