Di Maria: I would give up my 17 trophies to win the Champions League with PSG – MARCA.com 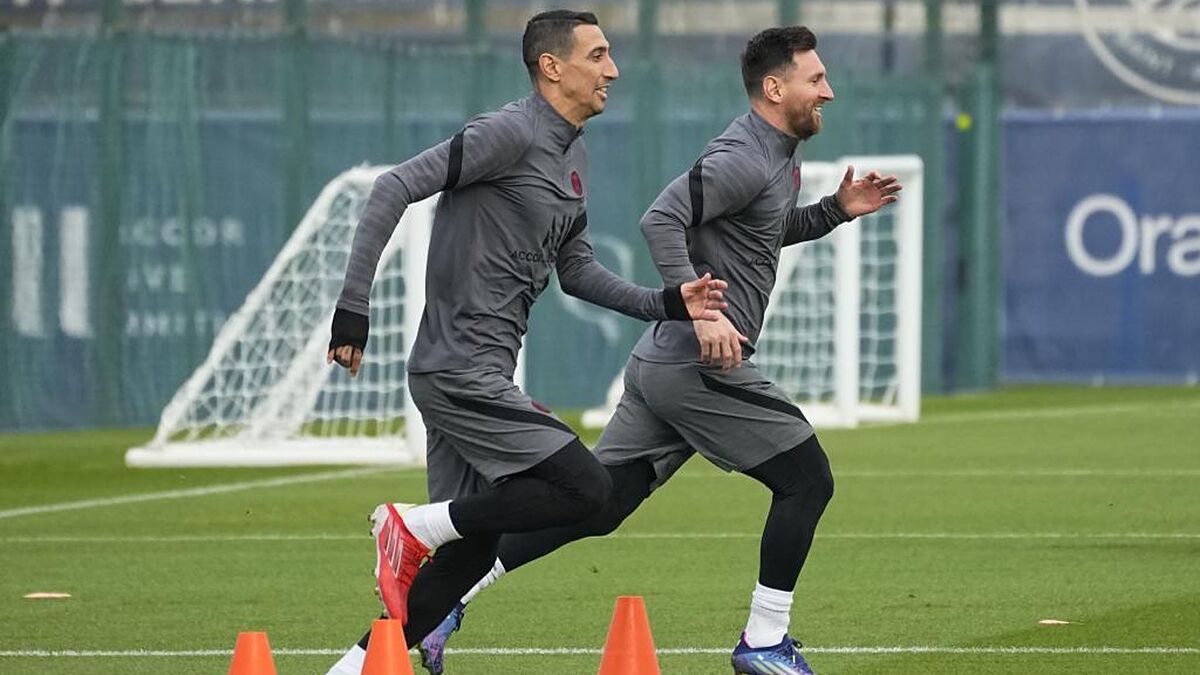 Angel Di Maria has admitted that he would be very disappointed to leave Paris Saint-Germain without having won the Champions League with the club.

The 33-year-old has won 17 trophies in his career, but he feels that winning Europe’s biggest prize with PSG would be special.

“I would give up my 17 trophies to win the Champions League with PSG,” Di Maria said in an interview with Telefoot.

“We’re not far away. Sometimes you don’t need to have a great Champions League [to win it]. To leave PSG without having won it would be very tough.”

Di Maria is now able to play with compatriot and close friend Lionel Messi at PSG, which he is very happy about.

“It’s one of the things I missed: playing with Leo at a club,” he noted.

“From the day he started until today, he has always been the best player in the world and he will continue to be so. What he does on the pitch, nobody else does.”