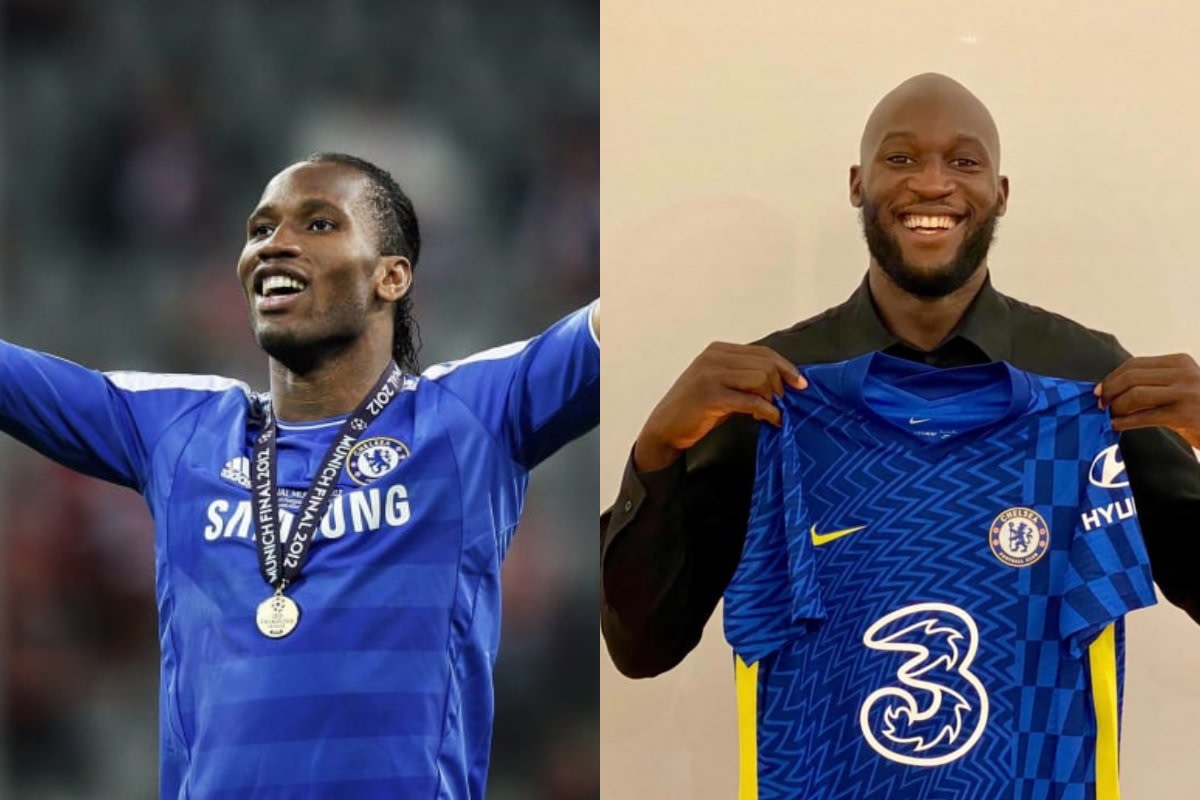 Lukaku and Drogba played together for the Blues back during the Belgian’s first spell at the club and the Ivorian was Lukaku’s idol.

Taking to Twitter, the Chelsea legend Drogba has welcomed Lukaku back to the club that he departed in 2014.

He wrote: “There he is. Welcome back home.”

Drogba played with Lukaku for a season back in 2011/12 before departing the club. The Ivorian legend returned in 2014 as Lukaku left on a permanent transfer as Drogba came back for a second spell.

Now it is Lukaku’s turn to follow in his idol’s footsteps, returning for a second spell at Stamford Bridge as he looks to win trophies with the Blues.

This is the second time that Drogba has taken to social media to dicuss Lukaku’s’s move as the former Blue previously appeared to confirm the deal.

Lukaku will be hoping to leave a similar legacy to Drogba at the club, with the Chelsea legend winning the Blues their first Champions League title.

What else has been said about Lukaku’s return?

Lukaku admited his delighted to be back in west London, saying: “I’m happy and blessed to be back at this wonderful club. It’s been a long journey for me: I came here as a kid who had a lot to learn, now I’m coming back with a lot of experience and more mature.”