Kristen Hamilton, Denise O’Sullivan and Lynn Williams will all wear the Red and Black after joining from 2019 NSWL champions North Carolina Courage.

The trio were all key players in North Carolina’s double-winning campaign, and were on the field as the club hammered Chicago Red Stars 4-0 on Monday morning to seal back to back championships. 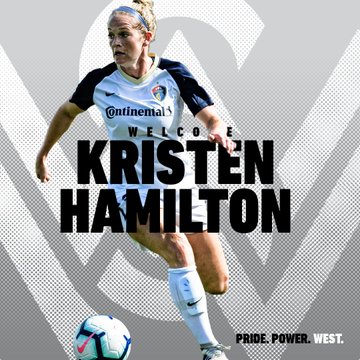 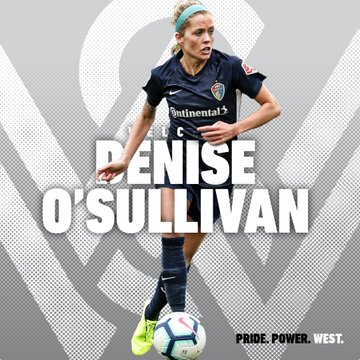 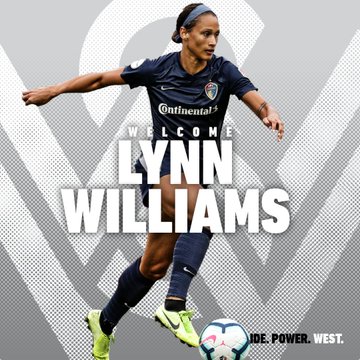 O’Sullivan, a Republic of Ireland international, is joining the Wanderers on a guest stint.

Follow Me
Naa Bardina
Football Administrator at NB Sports Live
Genevieve Naa Amerley Bardina Quaye is A football administrator, content Creator, sports journalist and blogger with keen interest in women's sport, who has special interests in football and has contributed to the growth of women's football in Ghana.

Follow Me
Latest posts by Naa Bardina (see all)

President of the Ukrainian Football Association Andriy Pavelko spoke about the decisions made at the regular meeting of the Executive Committee held on Monday, May 18, 2020.

Naa Bardina
We use cookies to ensure that we give you the best experience on our website. If you continue to use this site we will assume that you are happy with it.OkNo