Skip to content
Home » Doubts hang over Cup of Nations finals as CAF head flies in – The Star, Kenya

Doubts hang over Cup of Nations finals as CAF head flies in – The Star, Kenya 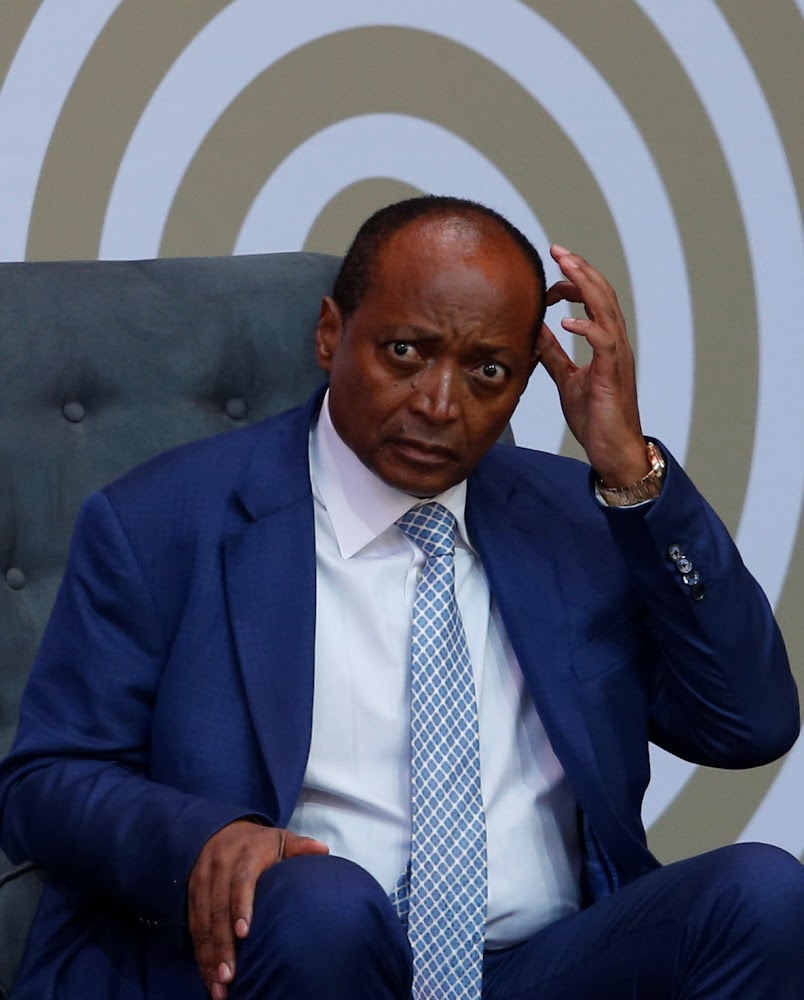 The fate of January’s African Cup of Nations finals in Cameroon hung in the balance on Monday on concerns over the country’s readiness to host the tournament, as Confederation of African Football president Patrice Motsepe flew in to Yaounde for talks.

A CAF executive committee meeting on Sunday resolved to go ahead with the 24-team event only if Motsepe was able to secure guarantees from Cameroon over its readiness.

Concerns have been voiced over a lack of organisation, incomplete building work and the threat of coronavirus outbreaks among the large number of players and staff set to descend on the under-resourced country in the next few weeks.

Several members of the committee called for the tournament to be postponed, insiders have told Reuters, but the majority voted for Motsepe to make an emergency trip to engage with the Cameroon government.

“We are clear in terms of our commitment to make the Afcon a success in Cameroon, and I’m confident after our meetings today and tomorrow we can come out of here and give Africa and the world the confidence,” Motsepe told reporters in Yaounde on Monday.

Last week, CAF sent its general secretary Veron Mosengo-Omba to urge the speedy completion of building work at the Olembe Stadium in Yaounde, scheduled to host the opening game on January 9 and the final on February 6.

But Sunday’s executive committee meeting was told there was a major risk of the tournament failing, with construction work incomplete after contractors were not paid, with insufficient accommodation and training facilities for the 24 teams, and with several key organisational staff quitting.

Cameroon was originally awarded the hosting of the 2019 finals but the tournament was switched to Egypt when CAF found the central African country was not ready. Cameroon was then handed the 2021 tournament, which has since been delayed by 12 months due to the Covid-19 pandemic.

CAF said last week that it would be importing its own laboratory, bypassing local healthcare facilities, to test players during the tournament. Clubs in Europe, where most of the players in the tournament play regularly, are concerned over the healthcare arrangements as the Omicron variant of the coronavirus continues to spread rapidly.