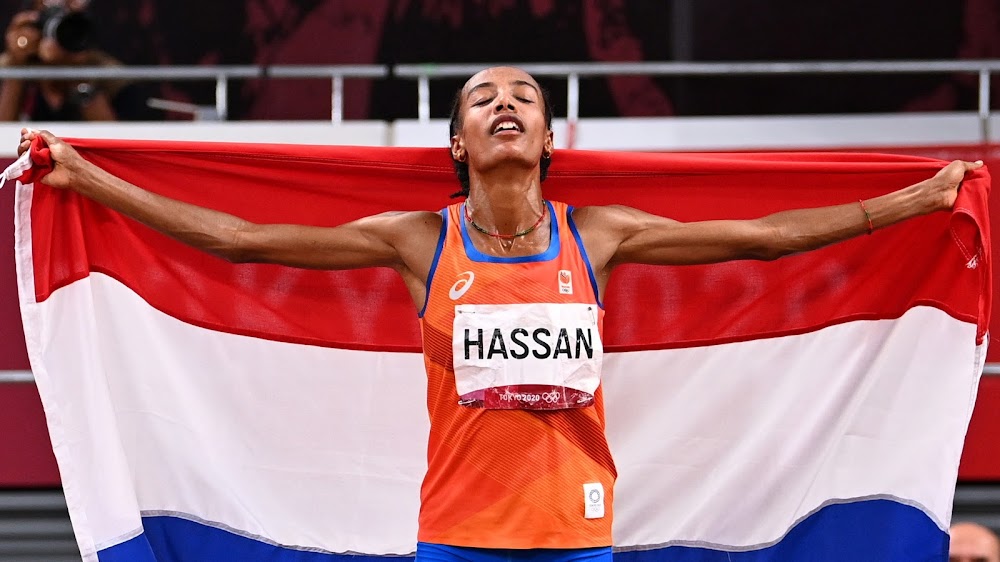 Dutchwoman Sifan Hassan secured a second title and third medal at the Tokyo Olympics on Saturday, showing her blistering pace down the home straight to win the women’s 10,000 metres.

Kenya’s Hellen Obiri who was beaten by Hassan in 5,000m race missed out on the podium after finishing fourth.

Despite running three races in the last few days, Hassan found a higher gear before the final turn to surge past world-record holder Letesenbet Gidey of Ethiopia and cross the line in 29:55.32.

Bahrain’s Kalkidan Gezahegne, also Ethiopian-born, increased her pace in the closing stages to grab the silver medal with Gidey picking up the bronze medal after leading the race from the seventh lap.