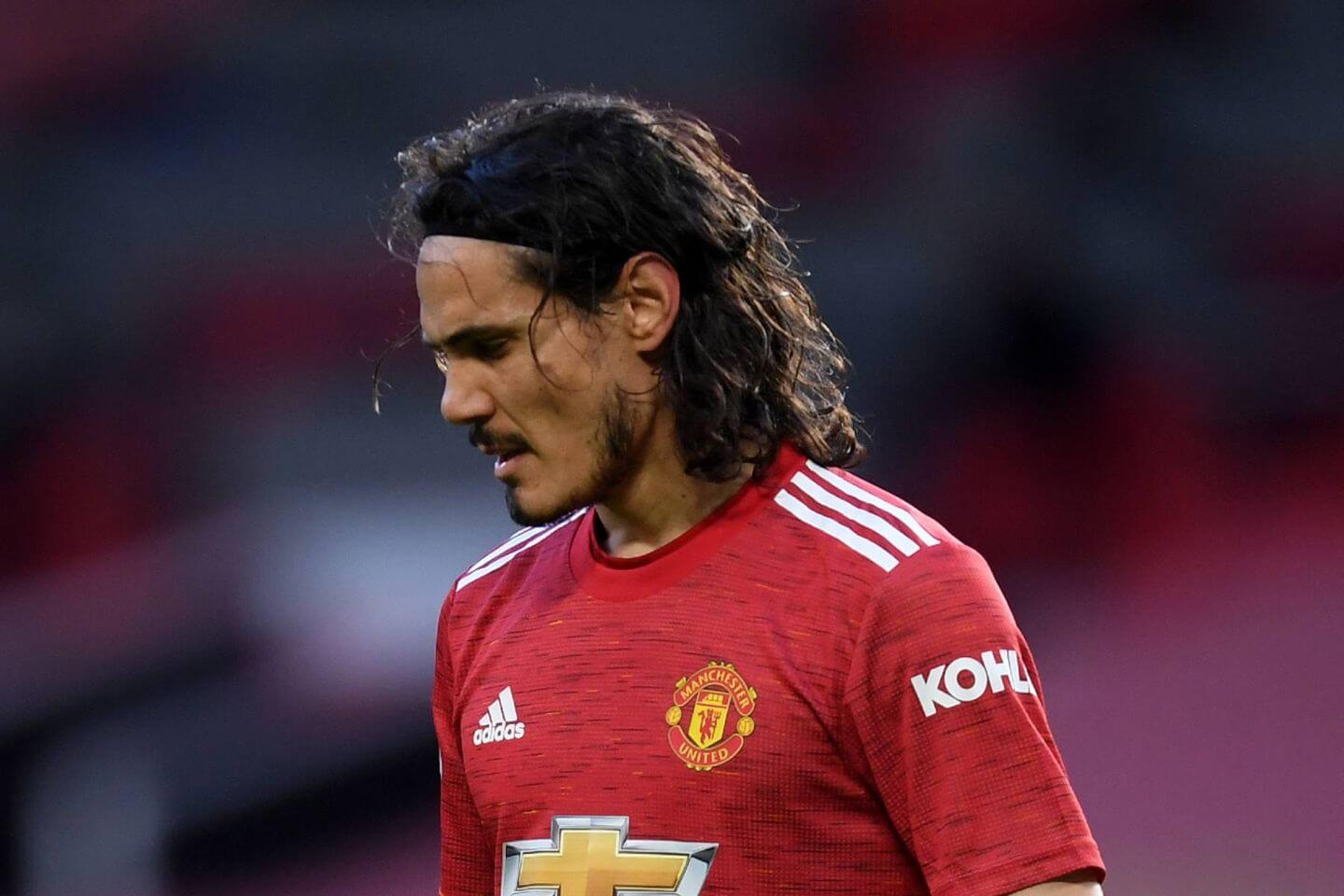 Edinson Cavani is expected to miss the start of Manchester United’s season after an extended break following his participation at this summer’s Copa America.

Cavani, 34, is yet to return to England after starring for Uruguay at the tournament in Brazil.

The Athletic understands the veteran striker was granted extended leave this summer — something that was discussed during his new contract negotiations with United earlier this year.

Cavani, who scored 17 goals in 39 appearances during his debut season at Old Trafford, agreed a one-year contract extension with the Premier League club in May.

In recent days Cavani has uploaded multiple videos to social media of himself working out at what appears to be a home gym, as he prepares for his second campaign in England.

United are also waiting to integrate £34 million summer signing Raphael Varane into their first-team ahead of the new campaign.

The 28-year-old’s former unveiling has been delayed because of visa issues and COVID-19 quarantine protocols, meaning the France World Cup winner only has an outside chance of making the squad for United’s opening game of the season, against Leeds United at Old Trafford on Saturday.