EDITORIAL: Icon Eliud Kipchoge does it again – The Star Kenya 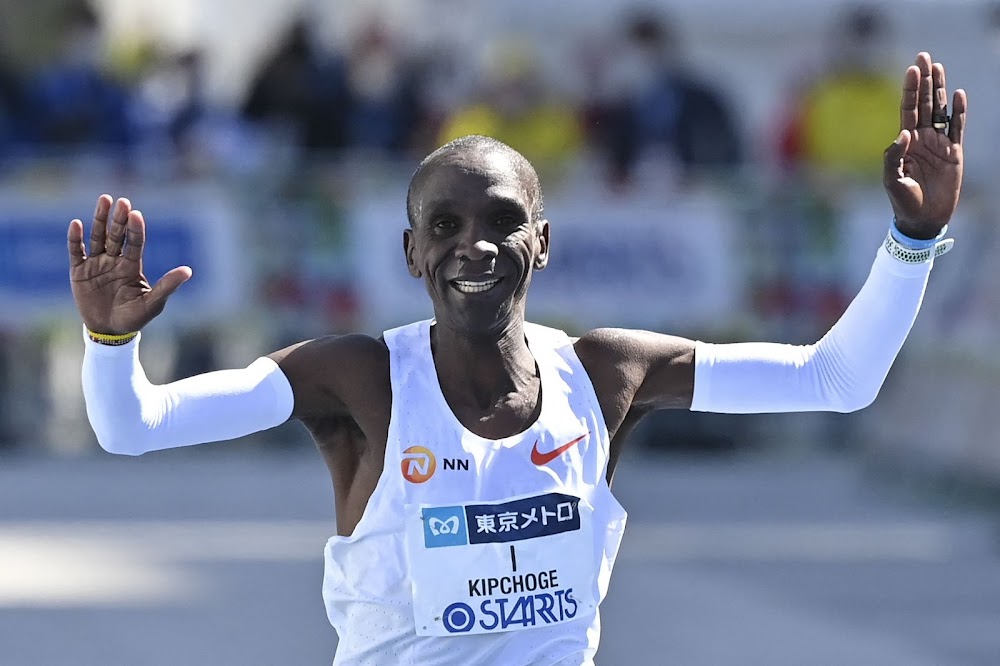 Kipchoge blazed to a new world record of 2:01.09 at the Berlin Marathon on Sunday, shedding off an a jaw-dropping 30 seconds from his previous record in the German city in 2018.

His feat is an inspiring story for the upcoming generation of Kenyan athletes, who will draw on his resilience and determination to attain unprecedented heights.

We congratulate him on his momentous victory which will, hopefully, encourage the government to pump more resources into sports.

Only recently, our national teams hit the headlines pleading for funds to honour international matches. Such a scenario is quite disturbing considering the amount of glory our sportsmen and women have brought the country over time.

Cases also abound of local athletes who continue to languish in abject poverty, even after flying the country’s flag on the global stage.

It, therefore, behooves the government to work towards making the atmosphere more conducive for our athletes.

Besides helping them to enhance their status on the global stage, such a timely move will also cushion Kenyan athletes from future financial constraints upon retirement.

Furthermore, the country requires better facilities and equipment including state-of-the-art stadia. Efforts must also be put in place to establish structures at the grassroots to nurture the next generation of Kenyan athletes.