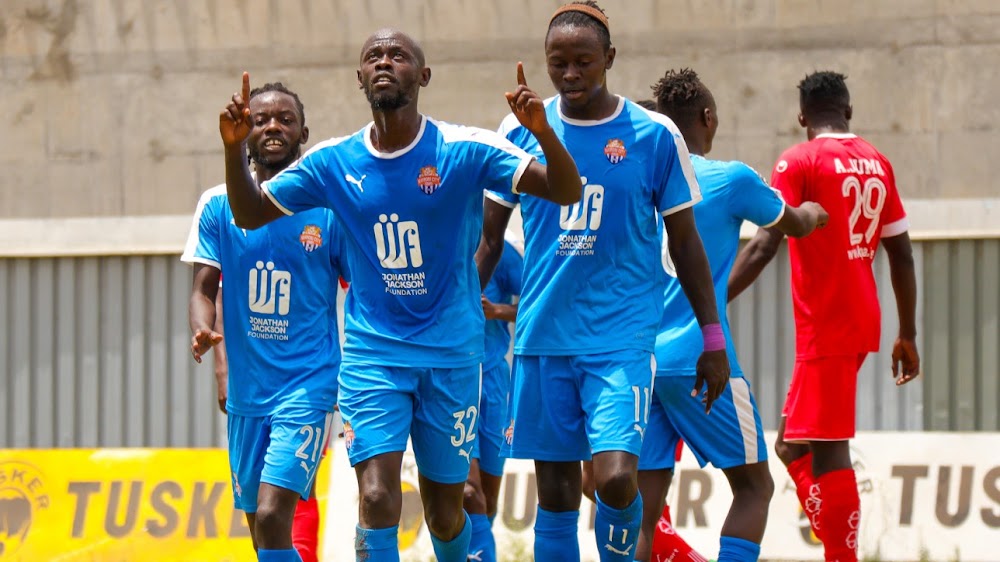 After the departure of 13 players from Nairobi City Stars, 11 have renewed their contracts and will stay at the club for the upcoming 2022/23 Football Kenya Federation (FKF) Premier League season.

Forwards Mohammed Bajaber, who was on loan from Starfield Academy in the last half of last season is in for another season and so is record-chasing scorer, Ezekiel Odera.

“All the 11 players had run down their contracts at the close of last season but we are happy they agreed to stay on for another season as per the coaches’ plan,” said team coordinator, Samson Otieno.

The 11 are besides six other players who had rolling contracts. They include —Vincent Jamaica Otieno, Rowland Makati (forward), Elvis Noor Ojiambo, Ronney Kola (midfielders), Dennis Wanjala (left back) and Elvis Ochoro (keeper).

“With a core team still in place, the culture of the team remains as we restructure for the upcoming season. It is exciting to keep a majority of players as we tune ourselves for next season,” said head coach Nicholas Muyoti.

Club chief executive officer, Patrick Korir, said the club is currently scouting for players to replace those who have departed.

Migori Youth captain Clifford Ouma is among the players training with the team with an aim of impressing the technical bench.