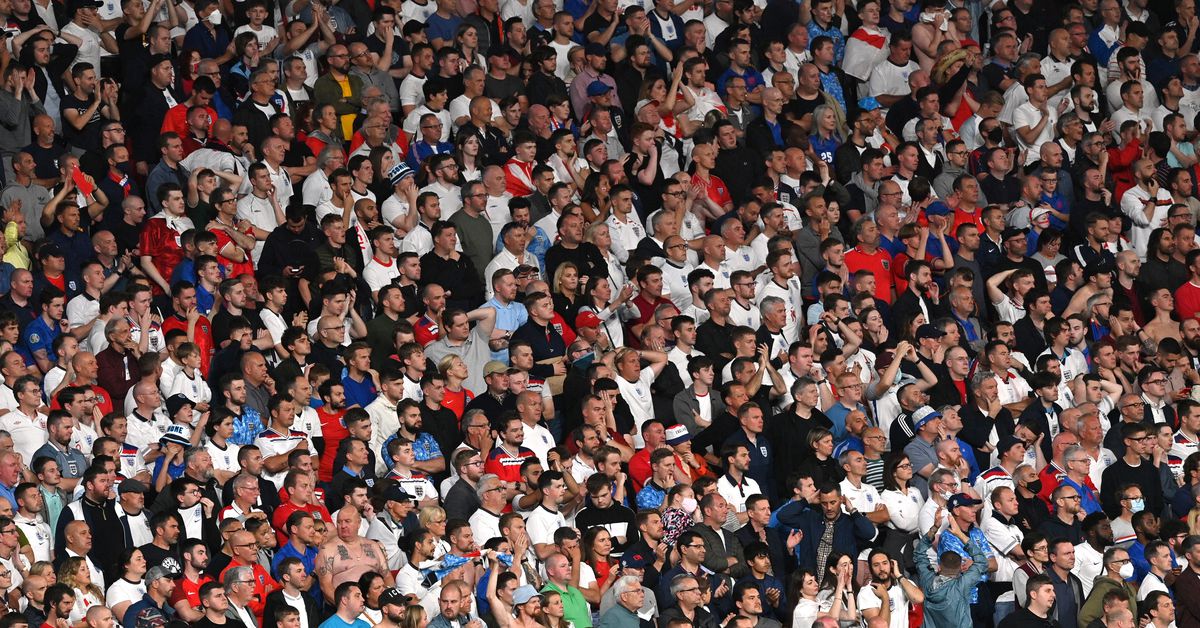 July 10 (Reuters) – UEFA have fined England’s Football Association (FA) 30,000 euros ($36,000) after a laser pointer was shone at Denmark goalkeeper Kasper Schmeichel during what proved to be the deciding moment of their Euro 2020 semi-final, Europe’s governing body said on Saturday.

Television footage showed Schmeichel was targeted by a spectator using a green laser as England captain Harry Kane stepped up for a penalty in extra time to give the home side a 2-1 win in Wednesday’s match at Wembley.

UEFA had opened disciplinary proceedings against England on Thursday. The FA were also charged following disturbance during the national anthems and for the setting off of fireworks.

England are looking to win their first major trophy since the 1966 World Cup and play Italy in the European Championship final at Wembley on Sunday.

Reporting by Rohith Nair in Bengaluru; Editing by Hugh Lawson