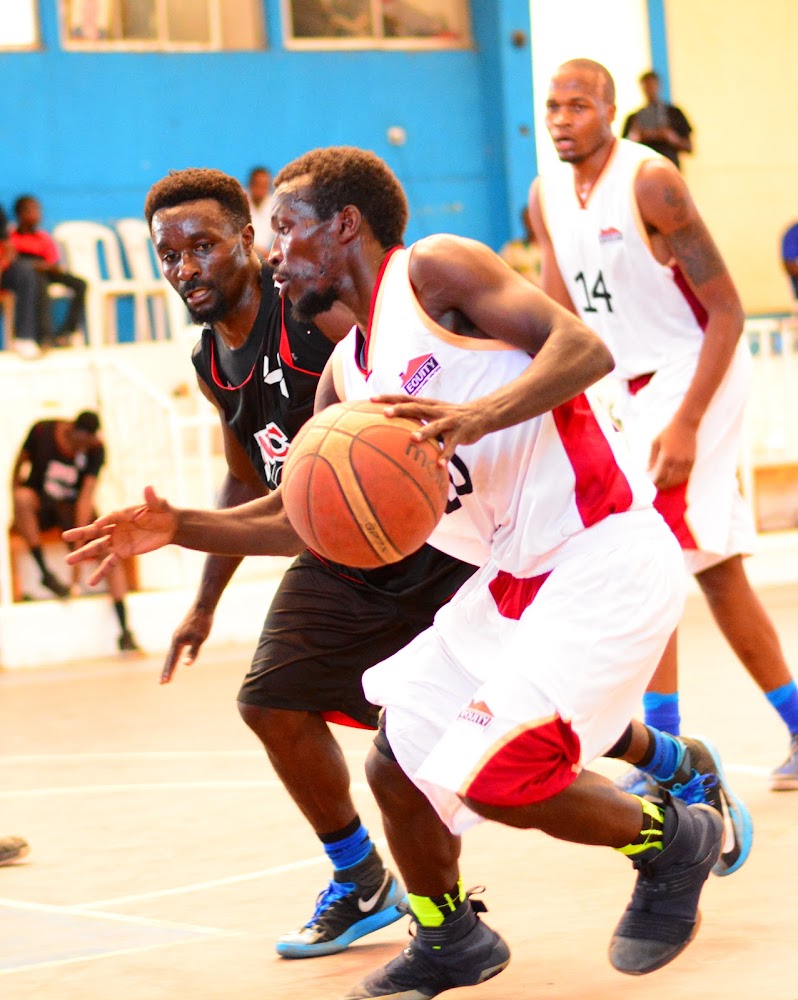 This is the only top-tier match on the cards following the break occasioned by the general elections. The other 21 ties involve lower division teams.

The bankers, who lost 3-2 to Kenya Ports Authority (KPA) in the play-off semi-finals last year— their closest title hunt—believe they can break the ice.

They face a team that has won nine national titles and are placed second on the table behind leaders Kenya Ports Authority (KPA) with 13 points.

Dumas coach Carey Oketch, who will unleash new signings Victor Bosire and James Mwangi said teamwork will be paramount for the team’s success.

The duo is expected to lead the bankers against their old team having joined the side this year after a successful stint with Ulinzi Warriors.

Equity are placed sixth in the league having lost only one game to Thunder. They have in their stable new signings Bosire and Mwangi.

Morans’ playmaker Bosire will be in focus. The duo will turn out for Dumas after moving from Ulinzi.

“Mwangi and Bosire have brought maturity, focus and accountability to the whole organization. It’s a big plus,” he exuded.

In Division One, second-placed Snipers have a date against Moi Air Base (MAB) in a fiery all-forces match-up that should provide fireworks.

Malindi-based Moischers Nets will travel the long way to Kakamega and Kisii where they will play three Division Two fixtures. Nets start off at the Kakamega Police Canteen, where they face Nebulus before playing Raptors and Kisii Polytechnic.

It will be a busy weekend in Kisii as Vipers also welcome home the visiting Butere Girls High School team.