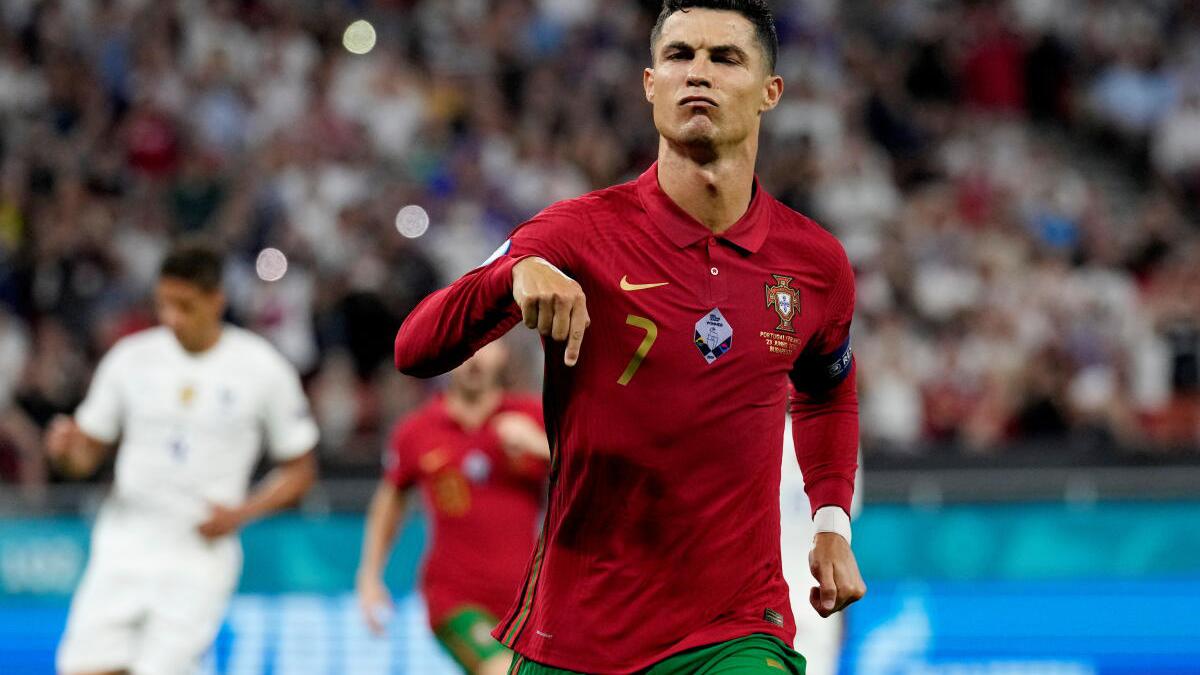 Ronaldo had scored in every single group stage game for Portugal, bagging a brace against both Hungary and France. However, he had failed to find the back of the net during the 0-1 loss to Belgium in the round of 16.


England captain Harry Kane, with four goals, had a chance to overtake Ronaldo ahead of the final against Italy. In the end, the latter claimed the award.

Ronaldo also became the leading goal-scorer in the history of Euros during the tournament, with his 14th strike. Meanwhile, with 109 goals, he had equalled Iran striker Ali Daei as the top scorer in international football as well.

Here are the top-five goal-scorers of the tournament: