Euro 2020: Spain squad to be vaccinated on Wednesday after Busquets positive – MENAFN.COM 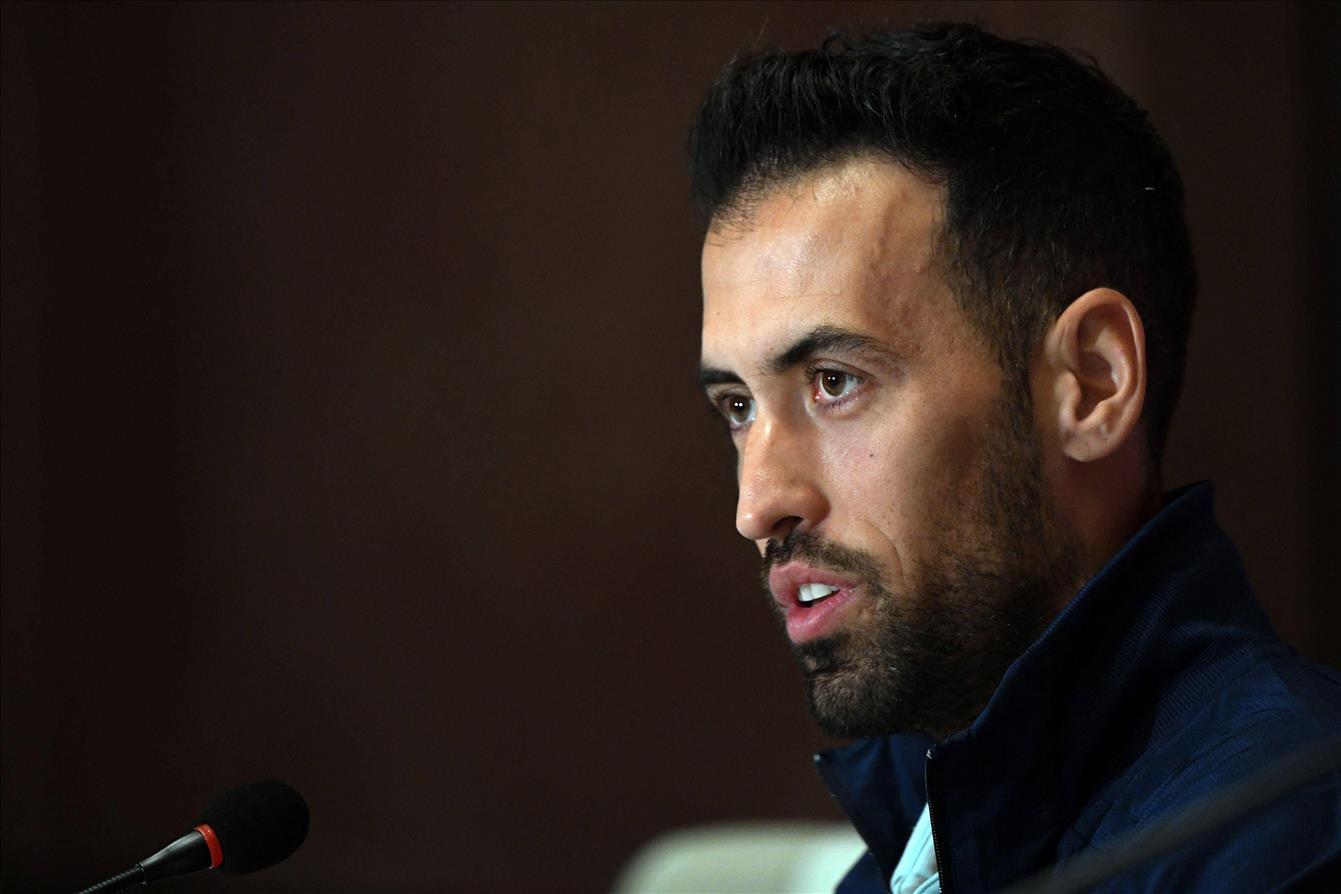 Busquets’ positive result has thrown Spain’s tournament preparations into chaos with the remaining 23 players going into isolation along with the coaching staff.

An Under-21 side led by their coach Luis de la Fuente will face Lithuania on Tuesday in what was supposed to be the nation’s final warm-up game before the Euros.

Coach Luis Enrique called up a group of six players, including Chelsea goalkeeper Kepa Arrizabalaga, to complement the squad. They will train separately in ”parallel bubble” away from the main Euros squad with a view to them being added should the need occur.

So far, all the other players and staff have tested negative.

”We are making an exception because they represent us in a top level competition,” Rodriguez Uribes told Cadena Ser radio station, adding that they were already planning to give them the shots before Spain’s captain had tested positive.

Unlike other countries which have opened up vaccines to all adults, Spain is gradually working its way through age groups and is now focusing on people aged 50-59, with some regions making a start on 40-49 year olds. More than 23% of Spanish population are already fully vaccinated.

Rodriguez Uribes said which vaccine the soccer players would get has not been decided yet, so it is not clear when they would have immunization.

Spain are due to play Sweden in their Group E opener on Monday.

Legal Disclaimer: MENAFN provides the information “as is” without warranty of any kind. We do not accept any responsibility or liability for the accuracy, content, images, videos, licenses, completeness, legality, or reliability of the information contained in this article. If you have any complaints or copyright issues related to this article, kindly contact the provider above.