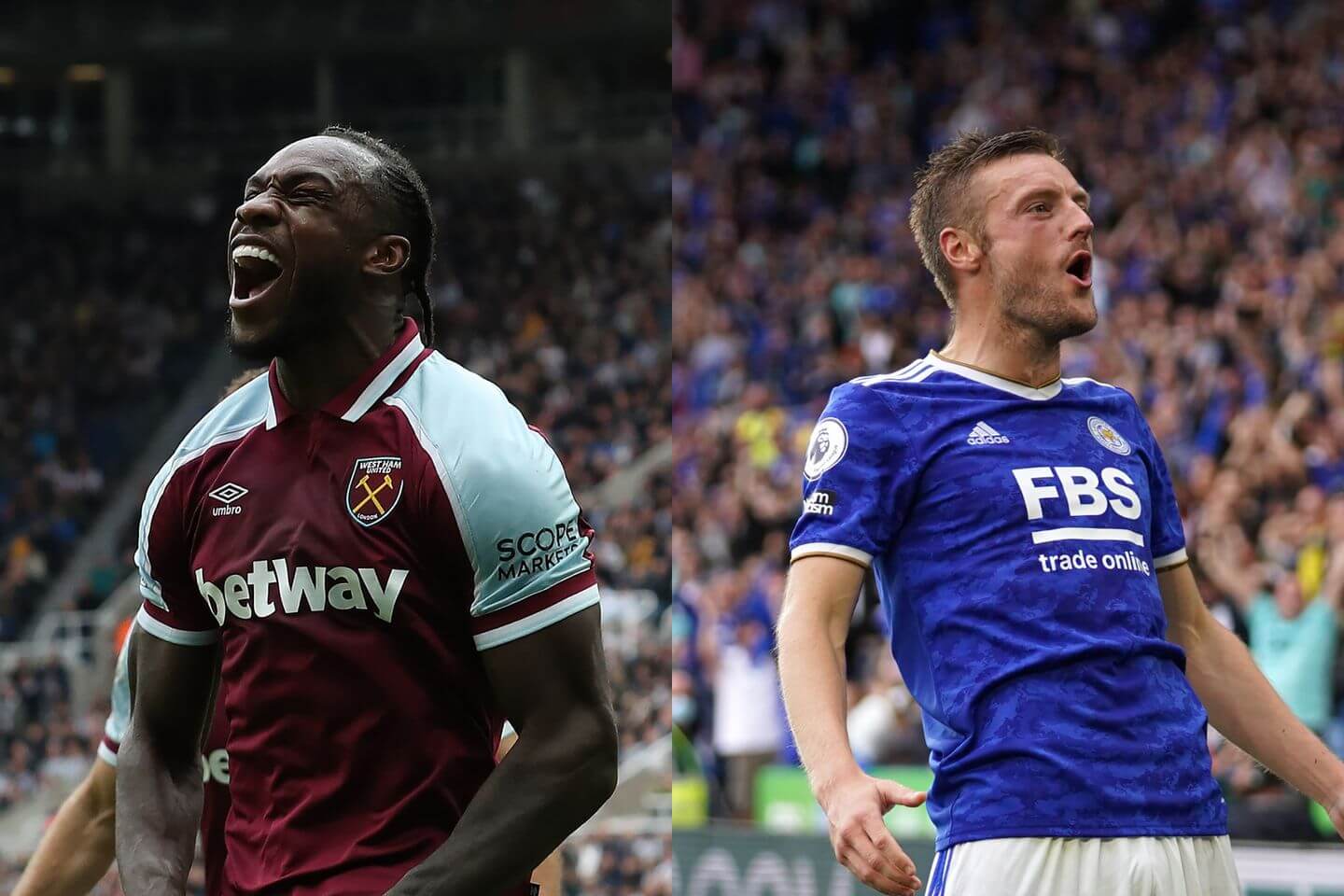 The east London side have qualified for the Europa League group stage for the first time in their history, having twice been knocked out in the preliminary rounds by Romanian side Astra Giurgiu in the 2015-16 and 2016-17 seasons.

Brendan Rodgers’ side played in the competition last season, progressing through the group stage only to be knocked out by Slavia Prague in the round of 32 as they lost 2-0 on aggregate.

With the new qualifying format in place due to the addition of the Europa Conference League, both Premier League sides were automatically placed in the group stage.

Both sides will begin their Europa League campaigns on Thursday, September 16.

What are the full groups?