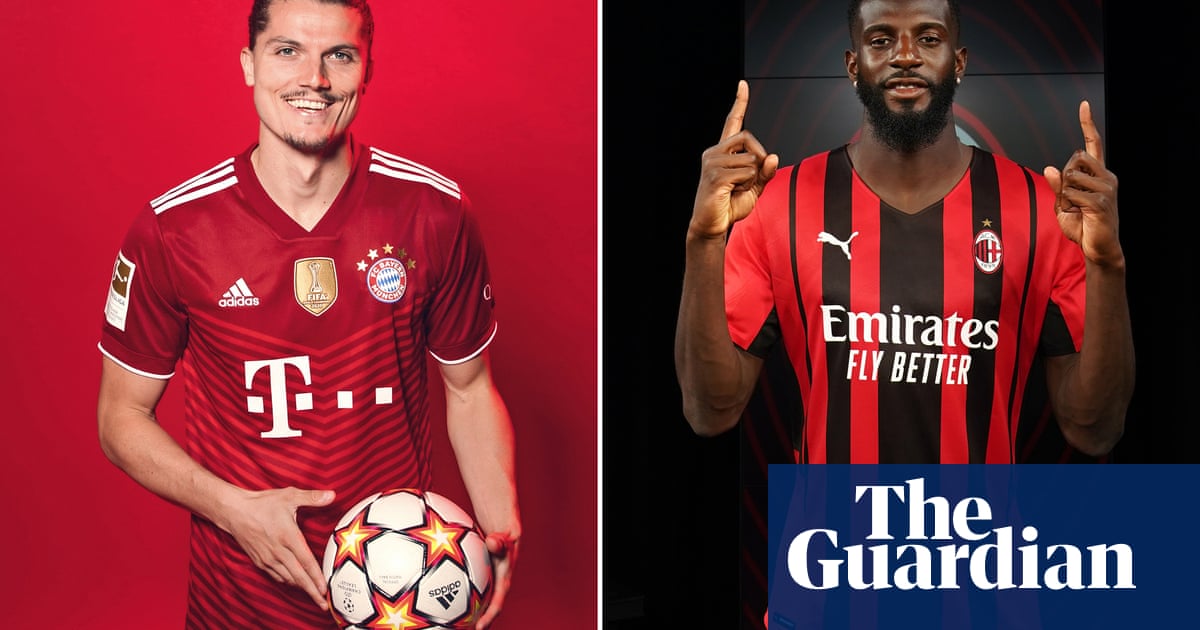 Bayern Munich have completed the signing of midfielder Marcel Sabitzer on a four-year contract from RB Leipzig, the Bundesliga clubs said on Monday. Bayern paid a fee in the region of €16m (£13.7m) for the Austria international.

Sabitzer joined Leipzig from Rapid Vienna in 2014, playing 229 times for the club in all competitions and scoring 52 goals. The 27-year-old attacking midfielder played two seasons at Leipzig under manager Julian Nagelsmann, who was appointed Bayern head coach in April.

“Marcel Sabitzer offers everything that an FC Bayern player needs. On top of that, he won’t need long to settle in as he’s already well-acquainted with the philosophy of our coach Julian Nagelsmann,” said the Bayern CEO, Oliver Kahn.

Bayern, who thrashed Hertha Berlin 5-0 on Saturday, are third in the Bundesliga. Leipzig occupy 10th place with one win and two defeats from three games.

Milan, meanwhile, have signed midfielder Tiémoué Bakayoko from Chelsea on a two-year loan with an option to make the move permanent.

The 27-year-old Frenchman moved to Chelsea in 2017 but failed to establish himself as regular, spending much of his time out on loan including a previous stint at Milan during the 2018-19 season when he made 42 appearances in all competitions.

He spent the last two seasons on loan at Monaco and Napoli, respectively. “AC Milan is delighted to announce the signing of Bakayoko from Chelsea FC on a two-year loan, which could turn into an obligation if certain conditions are met,” the Serie A club said in a statement.