Skip to content
Home » Even at 4-0 up we were not in control, says City’s Guardiola – The Star, Kenya

Even at 4-0 up we were not in control, says City’s Guardiola – The Star, Kenya 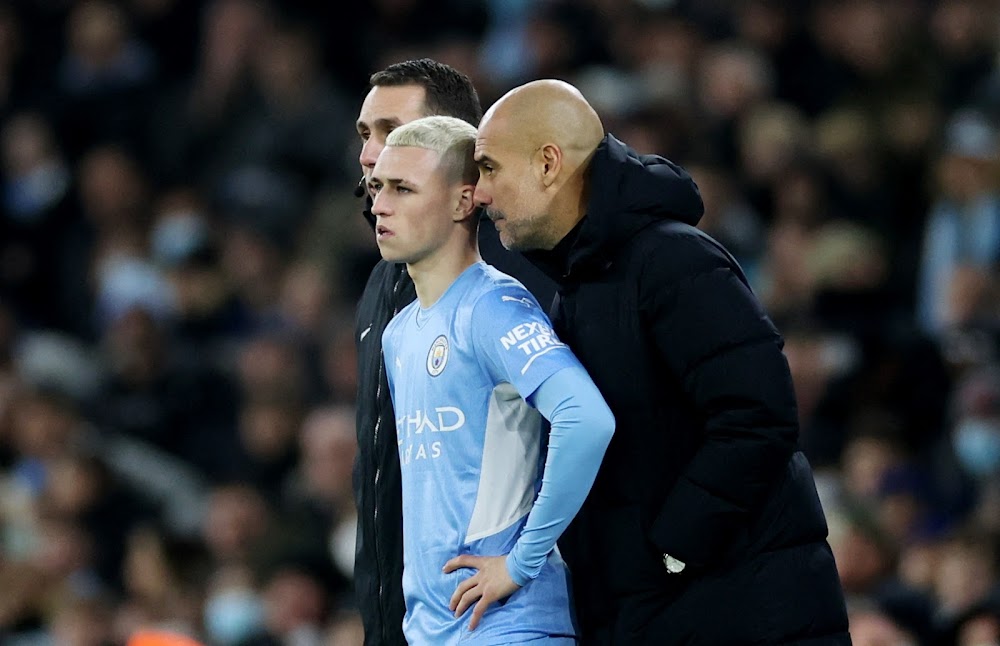 Manchester City coach Pep Guardiola said he could see Leicester City’s spirited comeback coming before his team closed out a 6-3 victory in the Premier League on Boxing Day.

Chasing a ninth successive league win, City raced into a 4-0 lead inside 25 minutes at the Etihad Stadium as they looked set to open up a six-point lead at the top of the table in style.

However, goals from James Maddison, Ademola Lookman and Kelechi Iheanacho dragged Leicester back into the contest, before the hosts added two more down the other end to get over the line.

“We were not in control at 4-0,” Guardiola said. “Every time they had the ball they arrived in the final third, even in the first half. The result was in control, but not the game, so it was not a shock to see them come back into the match.

“They changed the shape and sat deep, waiting for situations to happen. Football is very unpredictable.

“We lost too many easy balls. They had the quality to take advantage of our mistakes in these positions. We struggled when we lost the ball. In general the game was really good, especially in the first half.”

Leicester coach Brendan Rodgers shared the sentiment, and hopes that the second-half display can be something for his 10th-placed side to build on after a disappointing campaign so far.

“The scoreline did not reflect the game. They had nine shots but we had eight shots in the first half and we still found ourselves in a tough position,” Rodgers said.

“We challenged ourselves to win the second half. We had to show our character and personality. We could have easily just capitulated at 4-0 down to the champions after all the issues that we have had, but we showed incredible spirit and played some great football.

“We have to think of the process now. It was a big ask away to the champions here, with them having a extra week to prepare and the players took the challenge on and I am so proud of them for doing that.”