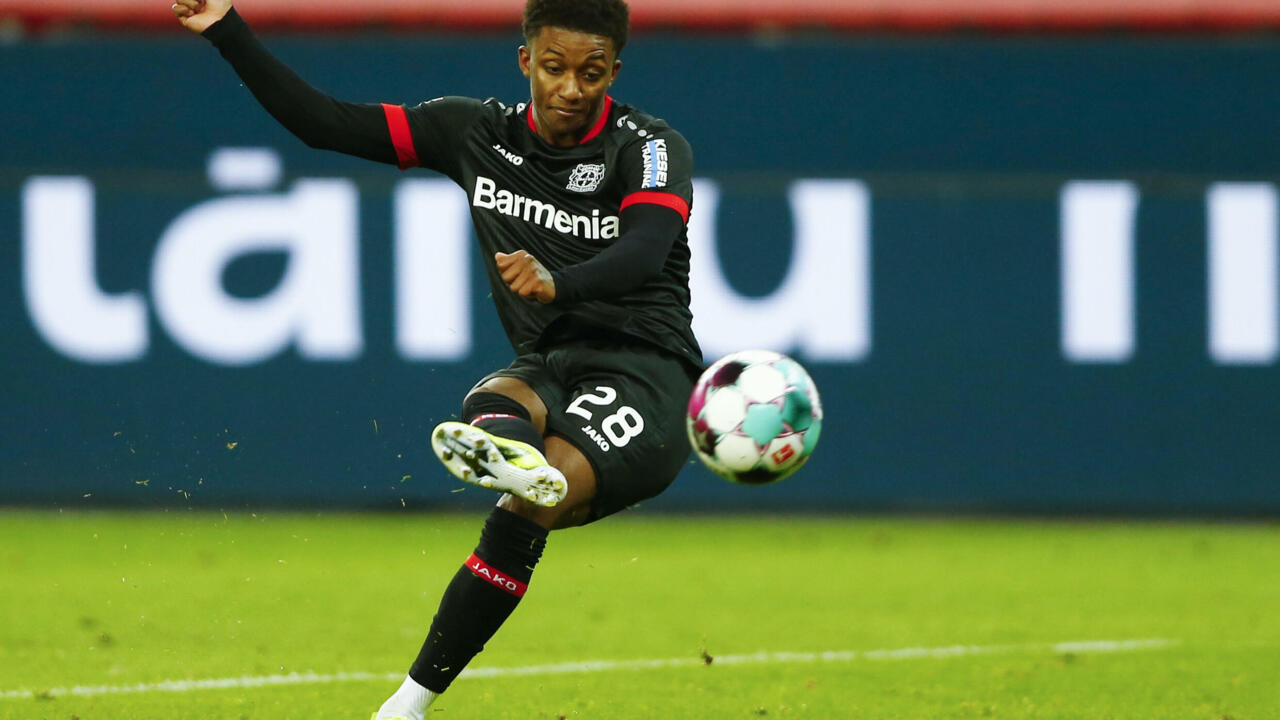 Premier League side Everton made their third signing of the summer with the arrival of Demarai Gray from Bayer Leverkusen, the club announced on Thursday.

The 25-year-old former Leicester winger has signed a three-year deal with the option of a fourth and joins for an undisclosed fee after just six months in the Bundesliga.

He follows fellow wideman Andros Townsend and goalkeeper Asmir Begovic to the blue half of Merseyside with new manager Rafael Benitez and director of football Marcel Brands re-shaping the squad for the season ahead.

“The manager, with his ambition and what he has won in the past, is important and we’ll look to push forward and compete with the top clubs,” Gray told the club’s official website

“I think a club of this magnitude has all the potential to be right up there.

“Everton are a very big club and the main objective is to be pushing and competing back up there in the table.”

Gray, who has been capped by England up to Under-21 level, began his career with his hometown club Birmingham City before joining Leicester in January 2016, becoming a Premier League winner at the age of 19.