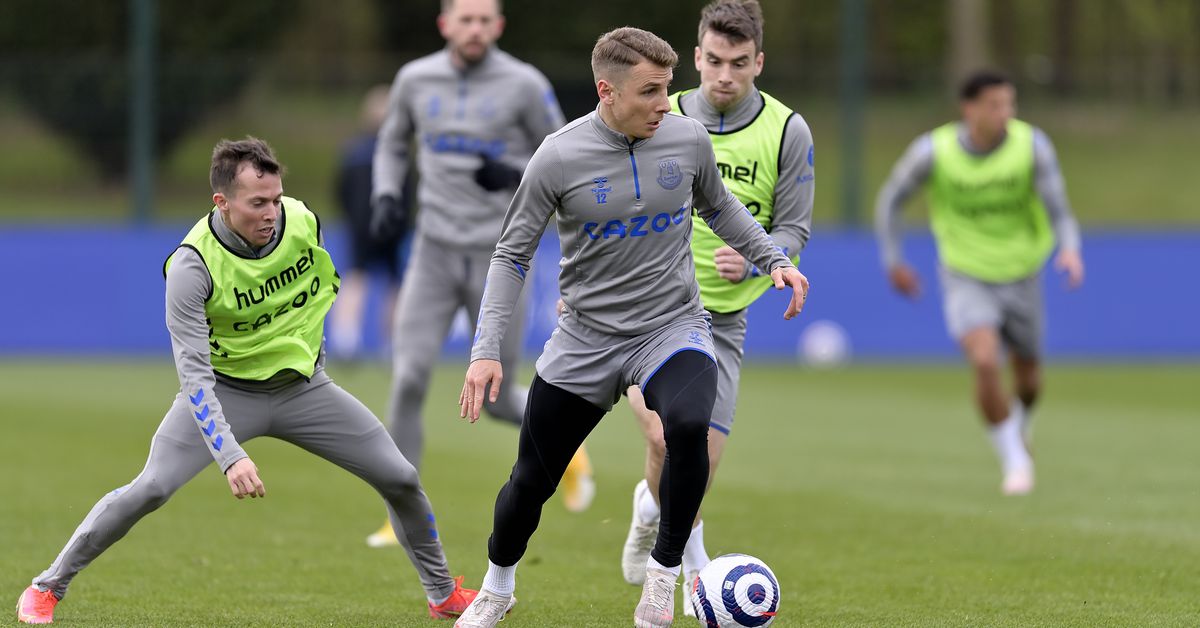 Your daily dose of Everton news and rumours

For those attending the Florida trip (if you are, hit me up on Twitter—would love to meet up with some Blues), Everton have announced that Tim Howard will be in attendance for a special event Monday night in Orlando. Sign up to get your free tickets here.

Watch the new boys’ first interviews with the club.

Is this Bernard’s farewell?

Bernard’s agent has dismissed rumours that a move to Russian side Zenit is in the cards, while word has it Sharjah FC is his destination. [HITC via Sport24]

Plenty of MLS action and Olympic Women’s Soccer to watch.

Our School of Science Radio podcast is available on iTunes, Spotify, or Stitcher, and generally wherever podcasts are available – you can also find the podcast player at the bottom of this page.