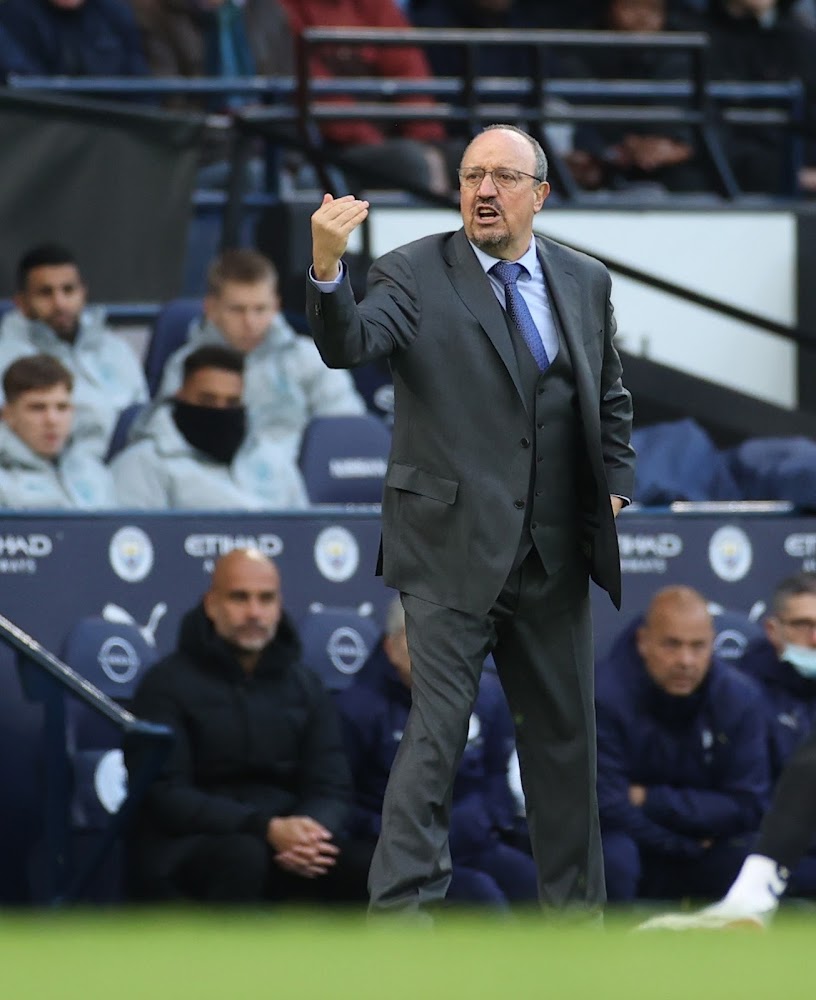 Everton manager Rafael Benitez said that his club had a request to postpone Sunday’s match at Burnley rejected by the Premier League.

“We have six injuries and five players with COVID,” he told a news conference on Thursday, “I think it is not fair.”

Liverpool’s match against Leeds United and Watford’s trip to Wolverhampton Wanderers were postponed earlier on Thursday.

Premier League managers are due to have a call later on Thursday to discuss the COVID-19 protocols and their concerns.

“My main job now is to have 11 players who can compete in the right positions against Burnley. It is not easy,” Benitez added.

“I’m really surprised we are playing this game. We have nine outfield players available plus three keepers. After (that) we have to bring five young players that it seems have enough experience to play in the Premier League.

“It’s quite dangerous for us because someone has to consider that because of circumstances we may have to include players who are not ready, have knocks or have to play out of position,” he added.

Striker Dominic Calvert-Lewin could be available to play, however, after missing most of the season with injury.

“It’s a difficult decision for us but I’m happy to see Dominic training with the team and hopefully he will be fine,” he said.

Burnley’s last two scheduled games in the Premier League have been postponed due to their opponents being impacted by positive COVID tests.

Clarets manager Sean Dyche said his first team squad was clear of the virus, however.

“No COVID at this time of any concern,” said Dyche. “A couple of cases, but not in the first team group.”