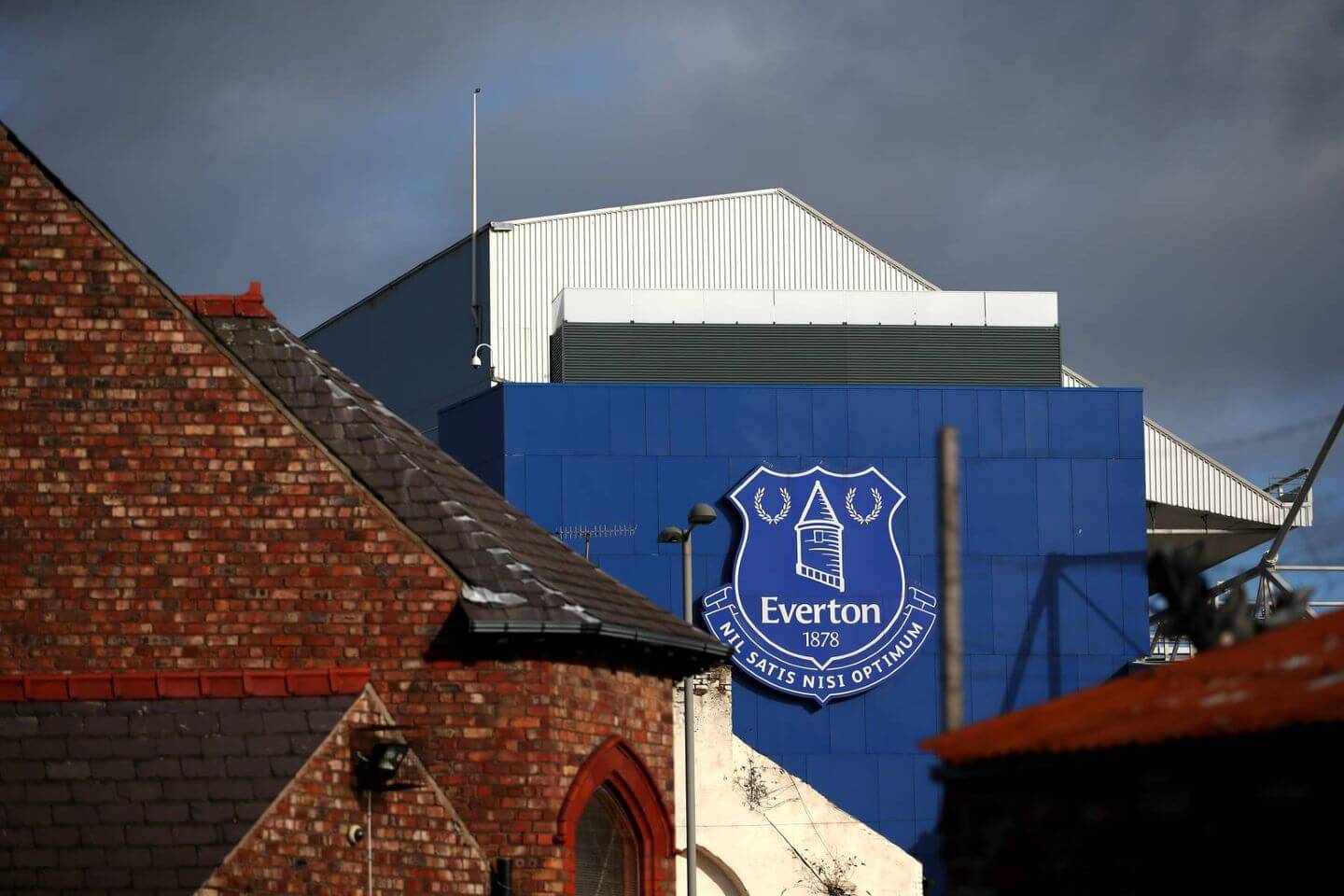 No further details about the police case were provided.

“The club will continue to support the authorities with their inquiries and will not be making any further statement at this time,” Everton added in a short statement on their website.

Everton’s players are currently in pre-season training. They will this week depart for the United States to face Colombian side Millonarios and either Arsenal or Inter Milan in the Florida Cup.

They begin their Premier League campaign at Goodison Park against Southampton on August 14.