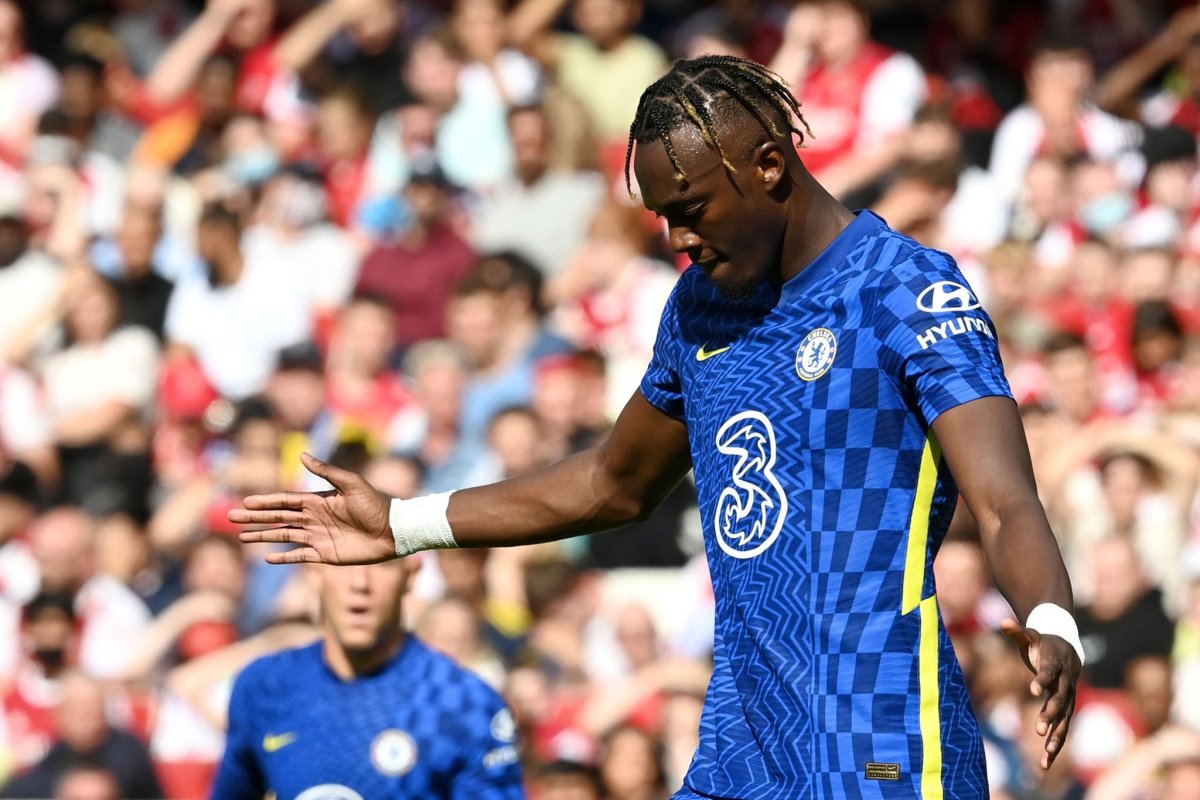 Tammy Abraham reflected on scoring Chelsea’s winner as they saw off Arsenal in pre-season on Sunday afternoon at the Emirates.

The 23-year-old restored Chelsea’s lead in the 72nd minute after Kai Havertz’s opener was cancelled out by Granit Xhaka’s second half header.

Abraham punished Hector Bellerin for his misplaced pass and slotted past Bernd Leno into the bottom corner to bag the decisive goal to take the victory back to west London.

MORE: The Chelsea player ratings from their 2-1 win over Arsenal in pre-season

He has been linked with a move away from Stamford Bridge this summer but he is doing all he can to prove himself to Thomas Tuchel during pre-season.

After the win in north London, Abraham was left shattered after the entertaining London derby but knows the hard work in training is starting to pay off ahead of the new season.

Speaking to Chelsea TV post-match on the win, he said: “I’m absolutely tired. I’m shattered. The boys have been working hard in training and it’s for the best. We are all ready for the season. We still have time, players are still coming back. We will get there.

“When there’s four players and 20 coaches watching you it’s different. We were there from day one and working hard. The other boys who have come back are working hard too.

“We’re back. We have to keep working hard and be ready for the new season.”

Chelsea play Tottenham Hotspur in their final match of pre-season on Wednesday night at Stamford Bridge.