Fabian Delph self-isolating, will miss Everton’s US tour – The Athletic 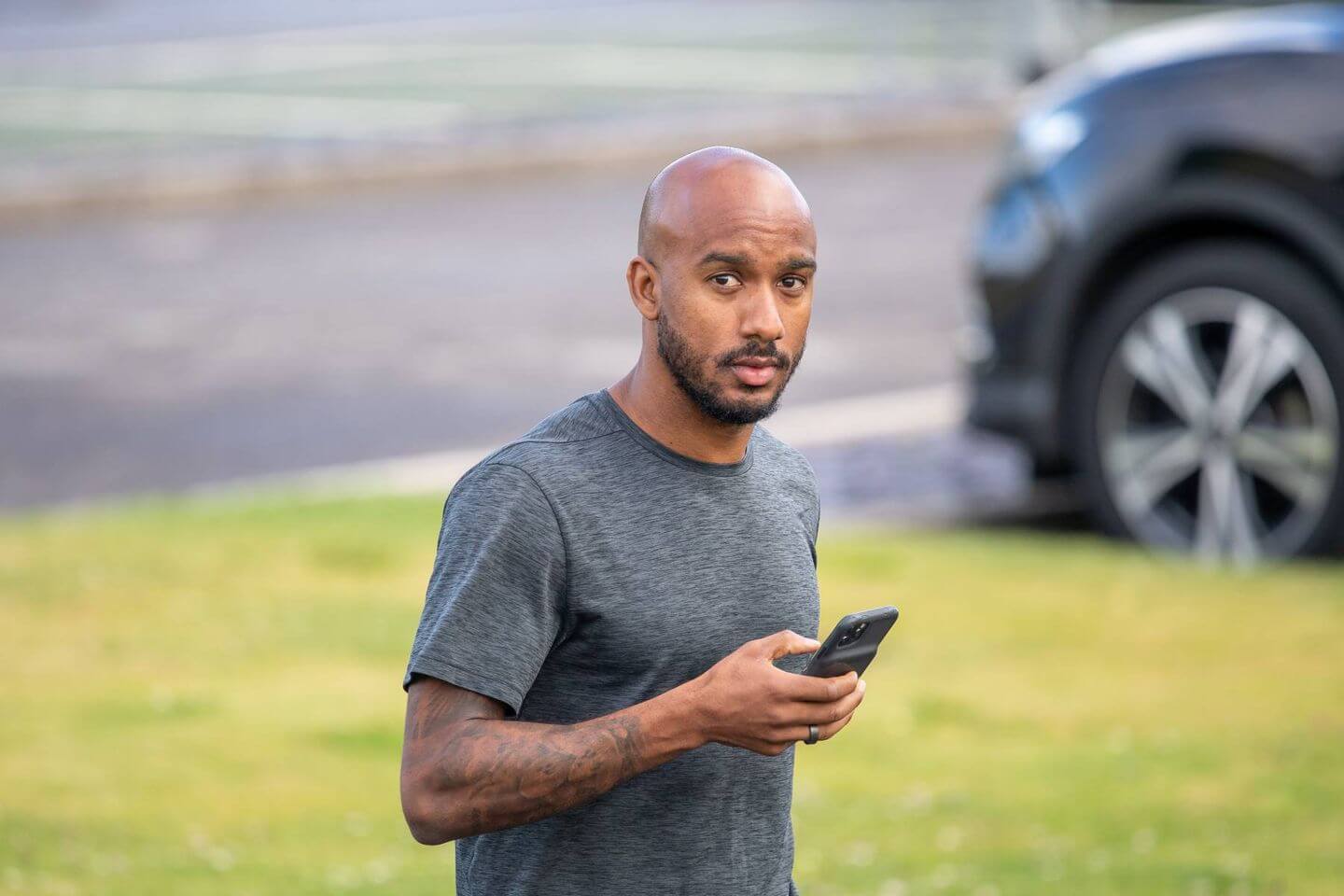 An Everton statement read: “Everton can confirm that Fabian Delph will not travel with the squad to the Florida Cup in Orlando as a precautionary measure after coming into contact with someone who has since tested positive for Covid-19.

“Delph, who began his preparations for the coming season on 5 July and has played in both of the Club’s practice matches – including a 1-0 victory against Blackburn Rovers on Saturday – will resume his pre-season training as soon as his period of self-isolation is over.”

On Tuesday Delph shared photographs of himself in pre-season training as Everton prepare for their maiden campaign under Rafael Benitez.

Is this the first disruption to the tournament?

No. The Athletic revealed on Tuesday that Arsenal had cancelled their pre-season tour to the USA due to a number of positive COVID-19 cases at the club.

It is understood a small number of the travelling party have tested positive for the virus, disrupting the club’s preparations for the new season.

Arteta’s side open their 2021-22 Premier League campaign against Brentford on August 13.

What is the Florida Cup?

It is a pre-season tournament that was due to feature Premier League teams Arsenal and Everton as well as Inter Milan and Millonarios.

“We are disappointed that Arsenal have decided not to participate in the 2021 Florida Cup,” the tournament said in a short statement on Tuesday.

“We wish the members of the Arsenal travelling party who tested positive for COVID-19 a speedy recovery as we continue making final preparations for the event.”

A replacement team has yet to be announced.