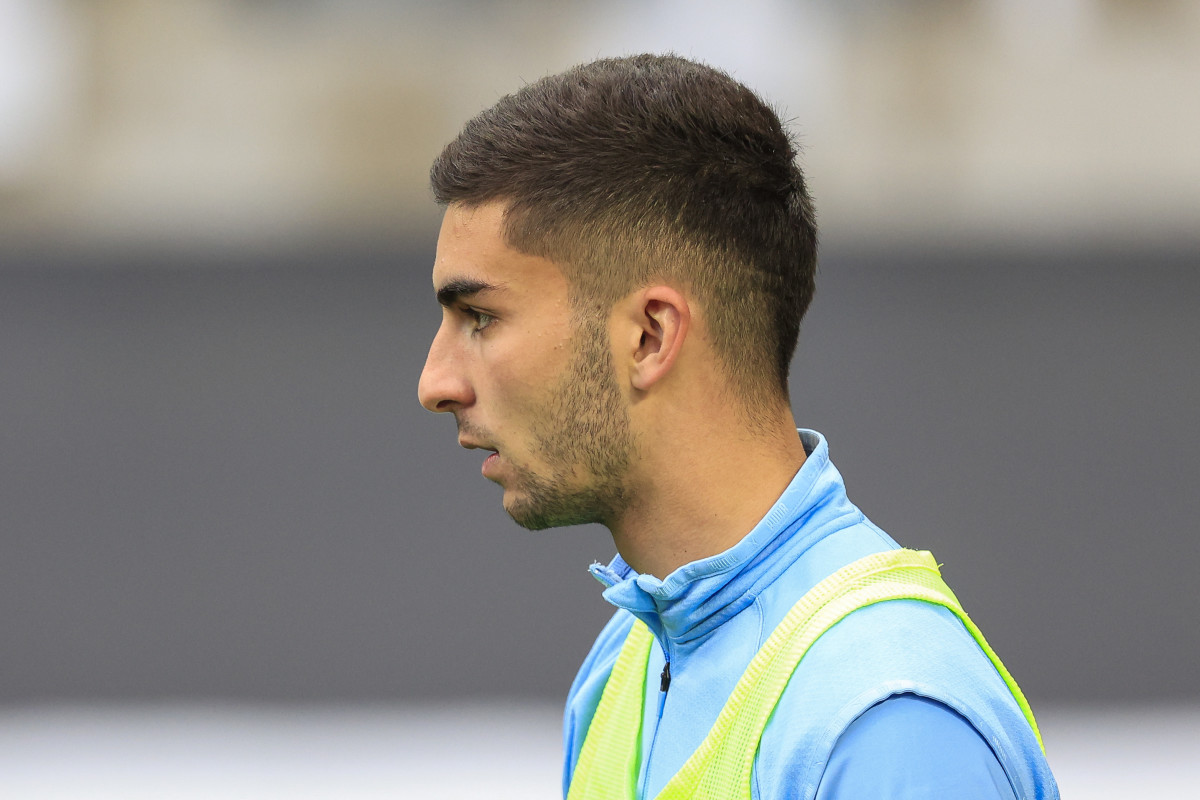 In his debut season in England, Ferran Torres notched an impressive seven goals and two assists in the Premier League.

On top of that, with Sergio Agüero and Gabriel Jesus struggling for fitness, the Spaniard was given a central role in Manchester City’s Champions League campaign last season.

In six group games, the young Spaniard scored an impressive four goals and gave a glimpse of the immense talent he possesses – so much so that many Manchester City fans see him as a potential option to fill the current vacant striker position.

Speaking exclusively to Juan Castro from Spanish newspaper Marca this week, the 21-year-old forward was asked what his goals for the upcoming season are, to which he said, “My goal this season is to continue growing, have better numbers individually and also collective successes.”

“We can aspire to win all the titles we play for, like every season.”

Torres continued, “I’m very young and still have a lot of margin to improve.”

“The first year I learned and evolved a lot, both tactically and physically. Now I have to continue increasing my number of goals and assists for the good of Manchester City.”

European champions Chelsea have recently completed the £97.5 million transfer of Inter Milan striker Romelu Lukaku, whilst Manchester United are about to add Raphael Varane to a squad which has already been joined by Jadon Sancho this summer.

Ferran Torres feels that the Premier League title race could be the tightest yet.

“It will be equal and attractive. There are great rivals in the Premier League.”

“Everyone will see us as the rival to beat, we are the champions.”

“But I think if we’re at our best, we’re the main contenders for the title.”