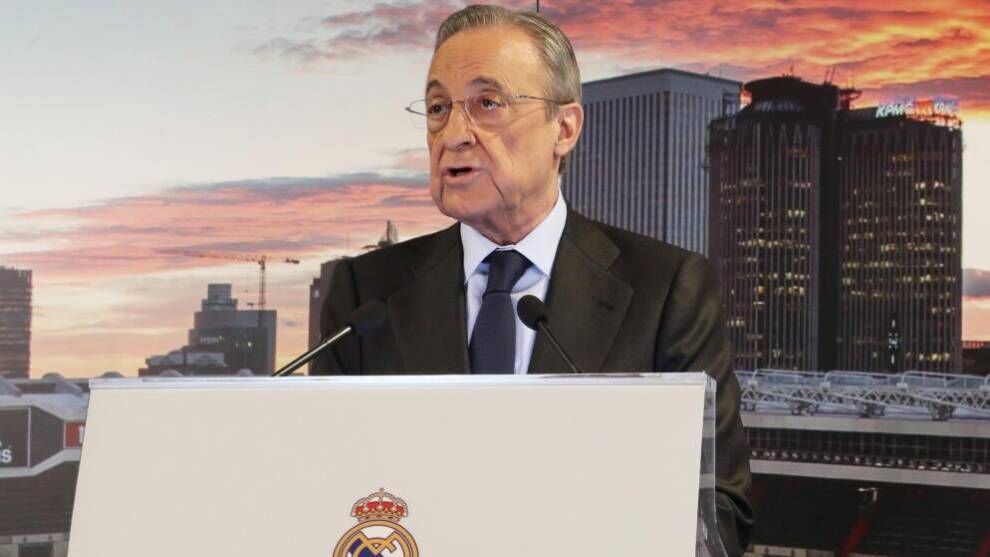 Following the resurfacing of quotes from Florentino Perez in which he slams Iker Casillas and Raul Gonzalez, the Real Madrid president has issued a statement.

Via the club’s official website, Perez has pointed out that the quotes are taken out of context from secretly recorded conversations and have been public knowledge since 2015.

“The quotes published are from conversations secretly recorded by [the journalist] Jose Antonio Abellan, who has been trying without success to sell them for years,” said Perez.

“It is surprising now, despite the time which has passed, that they have been picked up today by the newspaper El Confidencial.

“They are isolated phrases taken out of the wide context in which they were spoken.”

Perez went on to point to his role in the European Super League as the motivating factor behind the quotes resurfacing now, while adding that his lawyers were looking into the matter.

The Real Madrid chief clearly feels this is a personal attack and a continued reaction to his attempt to form a European Super League.

In the quotes in question, he labelled both Casillas and Raul as “frauds” and stated that players in general could not be trusted.