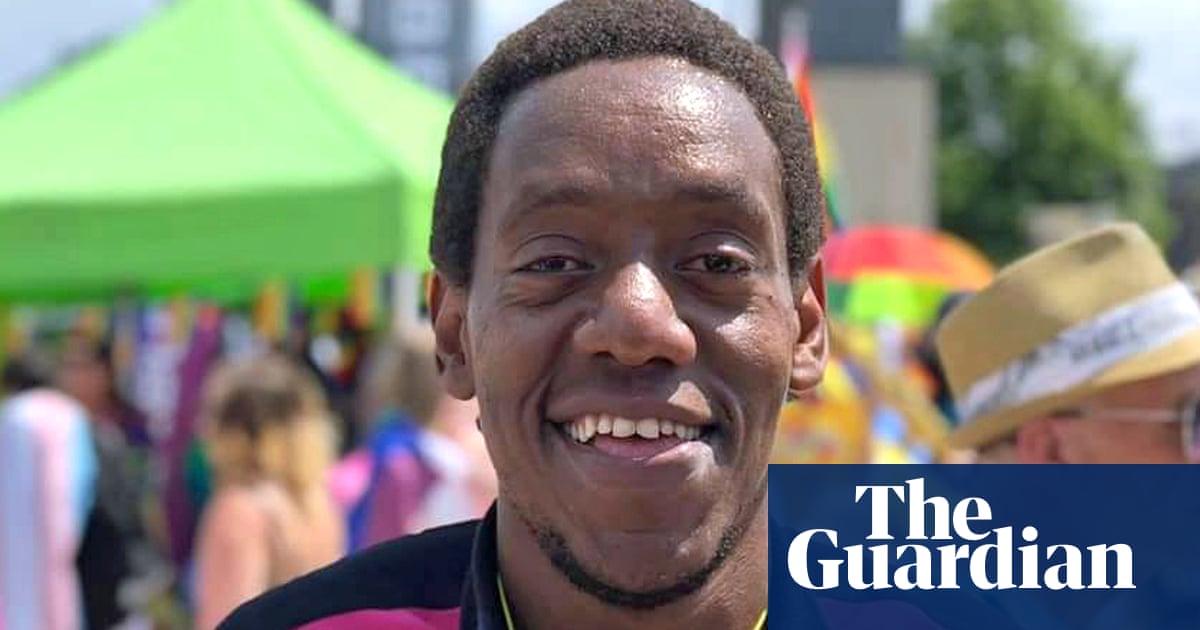 A gay rugby player is celebrating after winning a five-year battle against deportation to Kenya, where he feared he would be persecuted because of his sexuality.

Kenneth Macharia, 41, on Monday won an appeal in the immigration tribunal against Home Office plans to remove him from the UK. His campaign attracted huge public backing, with more than 180,000 people signing a petition calling on the Home Office to let him stay.

He plays for the Bristol Bisons, an inclusive rugby union club, whose players offered support throughout his ordeal.

Macharia, who lives in Glastonbury, Somerset, said that while he felt elated to be finally safe and free, the decision had not yet sunk in.

“It has been such a long time living with fear and uncertainty but I will be celebrating this evening when I go for rugby training,” he said. “Now that I have been successful in my refugee appeal I feel that I can live a full life.”

He arrived from Kenya in 2009 on a student visa and then renewed his visa as a highly skilled migrant working as a specialist mechanical engineer. He lodged an asylum claim in 2016 based on his fear of persecution in Kenya due to his sexuality. His employer has said there is still a role for him at the company.

In May 2019 a Kenyan high court judgment upheld criminalisation of gay relationships on the basis that the 2010 Kenyan constitution, which defines marriage as between those of the opposite sex, would be undermined if gay people could start living together.

The immigration judge who ruled in Macharia’s favour, Lorraine Mensah, found that openly gay men in Kenya were at risk of persecution by reason of “discriminatory laws that create a hostile environment in which gay men are exposed to a real risk of discrimination.”

Macharia’s barrirster, Dr S Chelvan of 33 Bedford Row chambers, expressed concern about the Home Office’s country policy information team, which he said was not issuing appropriate guidance about risk on return for some asylum seekers.

“Judge Mensah made clear the tribunal’s concern that the Home Office’s April 2020 report on Kenya did not accurately reflect the risk to gay men in Kenya. In light of the independent chief inspector’s published recommendations last September, the home secretary should use this opportunity to review the operation and management of the country policy information team, in order to ensure accurate and reliable refugee claim decision-making by the Home Office.”

A government spokesperson said: “This government has a proud record of providing protection for asylum seekers fleeing persecution because of their sexual orientation or gender identity.

“We are reforming the asylum system so it is fair but firm, welcoming those who come to the UK through safe and legal routes.”