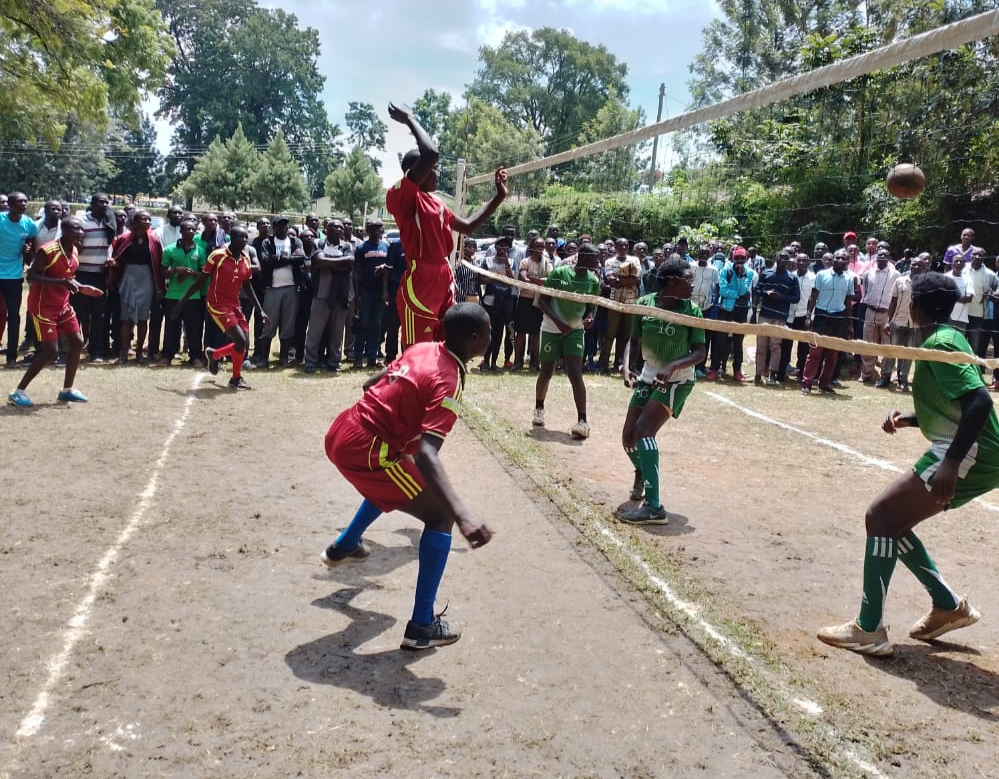 Making their debut at the finals, regions and County championships, Aswani said that it was a hard-fought final, whose opponents, Butere girls, were on a revenge mission but failed to secure their plan.

“We had prepared very well and victory here has propelled our school to national standards. Butere were trying to revenge against us after we beat them at the county championships but we outwitted them,” said Aswani, adding that their aim is to win a trophy and earn a slot to the East African games.

Mwitoti defeated Lugulu in the semifinals in straight sets of 25-18, 25-17 and 25-18 in one of the easy matches according to Aswani.

School principal Dennis Munyendo said he will support their efforts to dominate at the nationals.

“We have been building this school and we shall support the girls now and in the future,” said Munyendo.

At the same time, Moi Girls’ Kamusinga will be chasing to reclaim their national handball title after losing to Kirandich in 2019.

Kamusinga, who won the title in 2018 going back, lost at the finals to Kirandich and head coach Godfrey Simiyu has warned their opponents to be prepared for the tussle.

“We are back as a school ready to reclaim the national title that was snatched from us in 2019 by Kirandich,” said Simiyu.

The Bungoma-based school won the Western title with a hard-fought 25-14 victory over Aboloi in an unbeaten campaign.