Grealish ‘can go to the next level with City’, says Guardiola – Football365 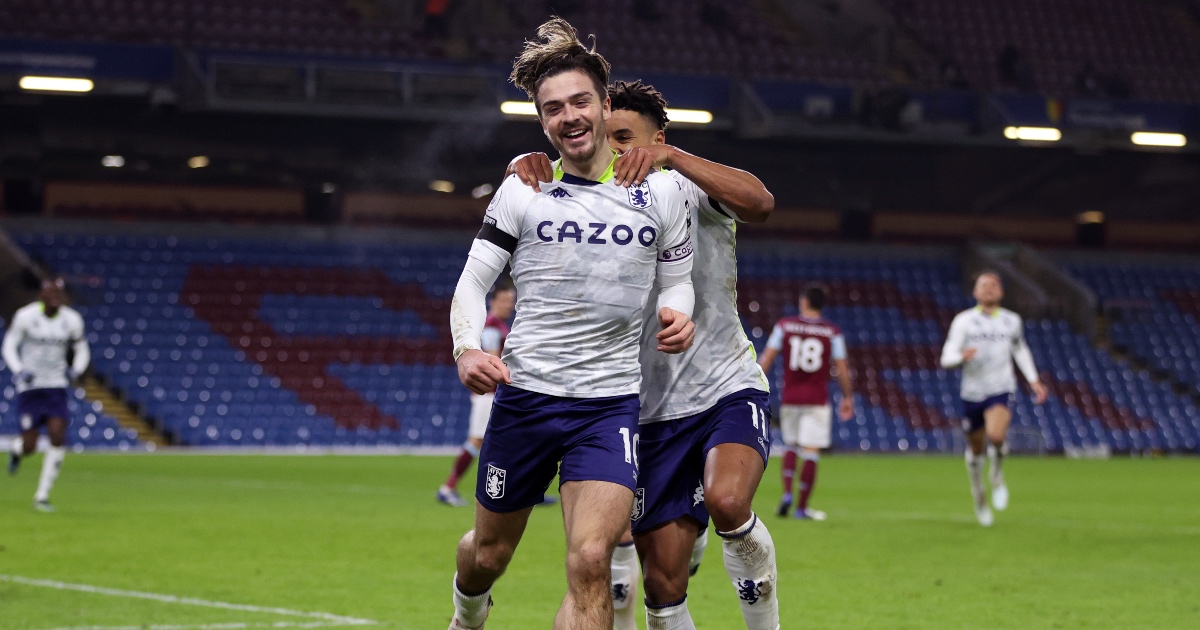 The attacking midfielder became the most expensive British player ever on Thursday after agreeing a six-year contract with City.

The Premier League champions have paid Aston Villa £100million for his services.

The most expensive transfers ever between Premier League clubs

Speaking about the player, Guardiola told a press conference: “Jack can provide for the next years, the best years after making an exceptional contribution with Aston Villa. He can get to another level with us.”

The signing comes just months after Guardiola claimed City were being priced out of a move for a new striker.

But the Spaniard has clarified why they have been able to part with such a figure.

“When we could spend this money, a lot is because we could sell £60million. We sell young players from the academy and loan players for £60million and when you sell for £60million, it is possible (to spend £100m).

“We spent on him because he is 26 years old, can spend the next six or seven years here and has incredible talent.”

A number of players have left the Etihad in recent months, including wing-back Angelino and 22-year-old Lukas Nmecha.

They’ve joined RB Leipzig and Wolfsburg respectively, for a combined fee of £27.2m.

He’s spent the last three seasons at Elland Road and has bagged 18 goals in 128 games for the Whites.

Grealish, meanwhile, will be hoping to take City to the next level.

Guardiola already has a stunning set of options in attacking areas, but Grealish will provide an alternative dynamic.

He’s renowned for his ball-carrying ability and is usually the most fouled player in the top flight.

Alongside Kevin De Bruyne, he is a top chance creator in the Prem, which should make for an interesting partnership during the upcoming campaign.

Grealish could make his debut on Saturday. City face Brendan Rodgers’ Leicester City at Wembley in the Community Shield.

His next aim will be to win the Champions League. The Manchester club have never won Europe’s elite competition, despite it being the main objective for their owners since buying the side in 2008.