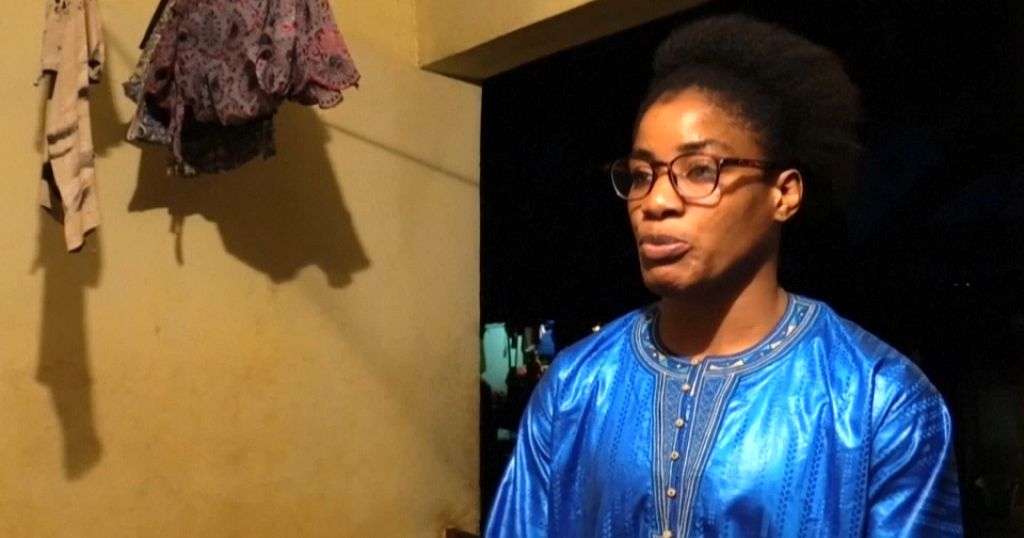 Guinea which had cancelled its participation in the Tokyo Olympics on Wednesday due to Covid-19 concerns, announced on Thursday it would finally take part in the competition.

The government, after securing guarantees from the health authorities, approved the participation of its athletes in the 32nd Olympiad in Tokyo. It also confirmed to send a small delegation comprising five athletes.

Fatoumata Yarie Camara is the only who had qualified for the games in her country, the freestyle wrestler earlier expressed deep regrets concerning the cancellation as she had been training for the past 4 years.

Guinean media also claimed the previous withdrawal was financial rather than health related for Guinea, which has never won a medal in 11 appearances at the Olympics.