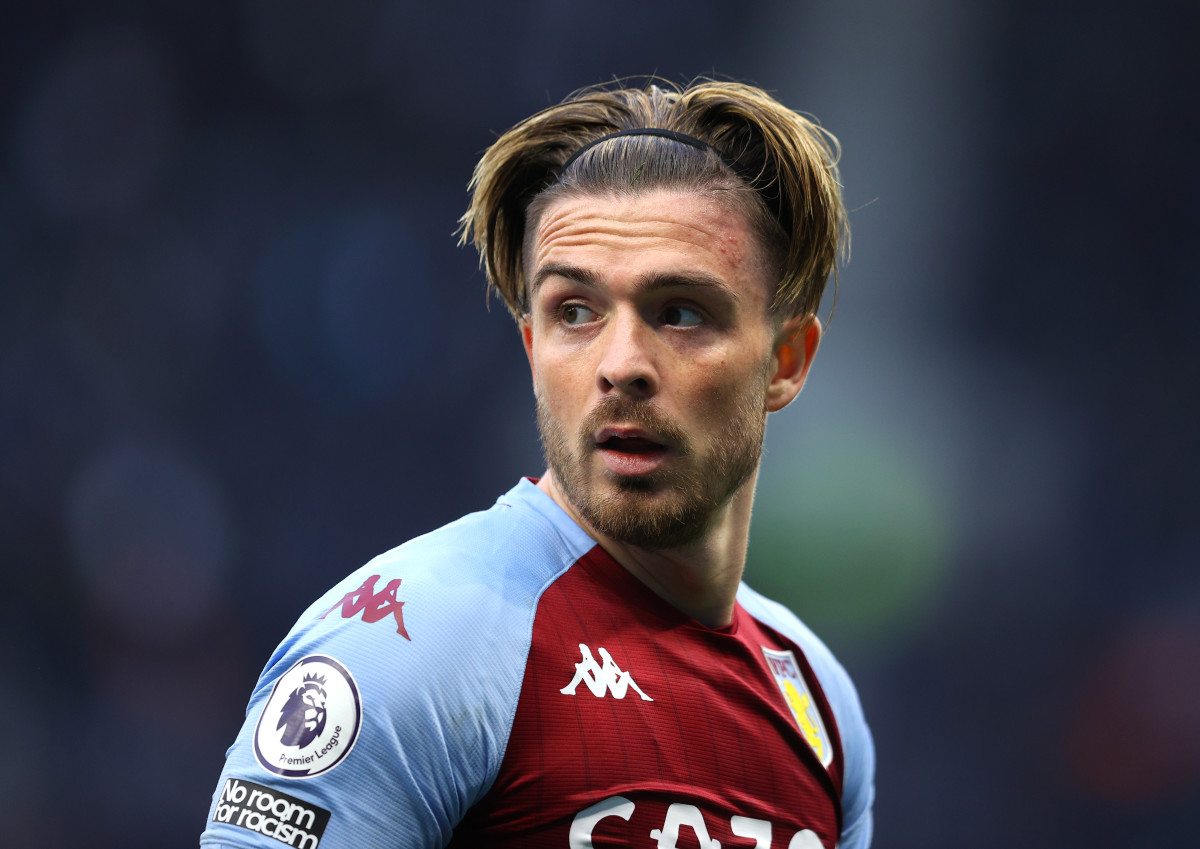 The Premier League champions are expected to announce the signing of the 25-year-old for a record-breaking fee of £100 million on Thursday, which will make him the most expensive signing in Premier League history, surpassing the £89 million spent by Manchester United on Paul Pogba in 2016.

Despite training with his boyhood club since returning from an extended break on Monday, it was reported on Wednesday that Grealish had arrived in Manchester to undergo medical examinations, following which he will be confirmed as a City player.

It was even suggested that there was an ‘outside chance’ that the playmaker could be available for City’s upcoming Community Shield clash against Leicester City on Saturday, just over a week before their Premier League opener away at Tottenham.

The imminent switch has been confirmed by Italian journalist Fabrizio Romano has confirmed, who has reported that Grealish will put pen to paper and sign a five-year contract at the Etihad Stadium for a fee reaching £100 million, with City expected to announce their latest arrival after the midfielder undergoes his medical on Thursday.

However, it is worth noting that though it is not beyond the realms of possibility that Grealish might make his City debut against Leicester at the weekend, he is unlikely to feature against the Foxes, with Pep Guardiola taking extra precaution in regards to the fitness of those who featured at the European Championships this summer, as reported by Paul Hirst and Tom Roddy of Times Sport.

Furthermore, it has been revealed that Villa made a last-minute attempt to persuade their academy graduate to stay put by offering him a contract extension and improved wages, but the prospect of playing Champions League football and competing for major trophies in Manchester under Guardiola convinced Grealish to move to the Etihad Stadium.

It was reported recently that Grealish held discussions with his Villa’s sporting director Johan Lange, CEO Christian Purslow and chairman Nassef Sawiris regarding his desire to take a step further in his career by joining City, who will provide him with a platform where he can showcase his talent on the biggest stage and challenge for the biggest prizes in the game.

City and Villa are in agreement over the structure of the deal, though it has been reported that the fee could initially cost £75 million, with a further £25 million attached as success-based incentives.

After flying to Manchester from Villa’s pre-season training camp in west London on Wednesday, Grealish will sign for City on a five-year contract on Thursday, which will keep him at the club till 2026.