Thomas Tuchel’s men were of course back in action 24 hours ago.

After continuing their impressive opening to the new Premier League campaign courtesy of a 3-0 drubbing of Tottenham, the Blues turned their attentions towards matters on the cup front.

An EFL Cup 3rd-round showdown with Aston Villa was forthcoming, with a considerably more testing evening, in turn, having played out.

After youngster Cameron Archer cancelled out a rare Timo Werner finish just beyond the hour-mark, proceedings were sent to a penalty shootout.

And it was the hosts who ultimately went on to hold their nerve, booking a 4th-round showdown with Southampton courtesy of a superbly-struck Reece James effort from 12 yards.

As it happened in SW6. ⤵️ pic.twitter.com/Dzgwoua6iY

Chelsea’s spot-kick converters aside, though, another man to have proven crucial to their eventual triumph was goalkeeper Kepa Arrizabalaga.

Spanish international Kepa has of course come in for regular criticism across his stint in the English capital, now acting as backup to Edouard Mendy under Thomas Tuchel’s watch.

After being handed his latest start on Wednesday, and subsequently keeping out one of Villa’s penalties, though, the 26-year-old secured for himself an impressive piece of club history.

As revealed in the matchup’s aftermath, remarkably, Kepa has now saved more efforts from 12 yards during shootouts than any other player in Chelsea’s storied history, breaking his previous tie with Blues legend Petr Cech:

Last night, Kepa Arrizabalaga became the Chelsea goalkeeper to have the most penalty shoot-out saves in the club’s history with seven…

He took over Petr Cech’s record of six. 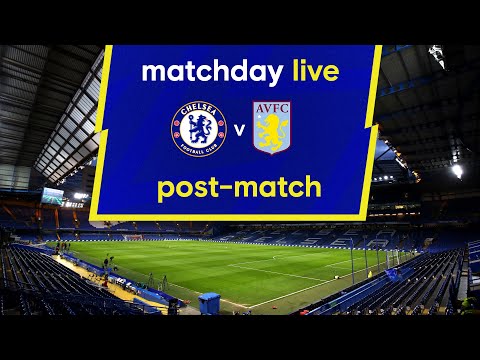