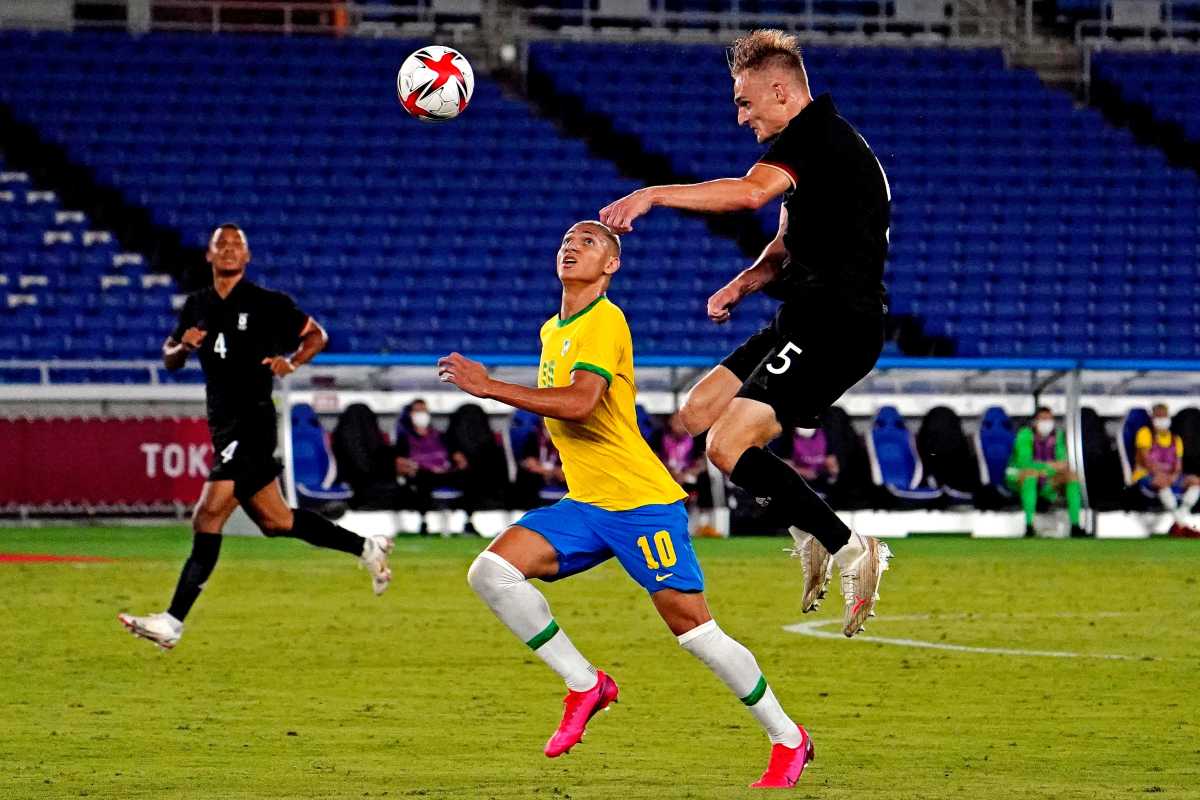 Brazil will all but guarantee a top-five finish among CONMEBOL teams in 2022 World Cup qualifying provided it is able to get back to its winning ways at home against Uruguay on Thursday.

The Selecao drew 0-0 in Colombia on Sunday but can move 19 points clear of sixth if they pick up a 10th qualifying victory mid-week, an almost unassailable distance as they look to secure their spot in Qatar.

How to Watch: Brazil vs. Uruguay

Live Stream Brazil vs. Uruguay on fuboTV: Start with a 7-day free trial!

That goalless stalemate in Barranquilla represented Brazil’s first dropped points of the campaign and only the second game in which it failed to score since December 2019.

Tite’s side lost the Copa América final to Argentina in the other, except the consequences where nowhere near as dire as this most recent instance.

Uruguay, meanwhile, is on its own road to redemption after surrendering 3-0 to second-place Argentina, leaving the team just a point clear of its nearest competition in fourth.

One can forgive La Celeste for falling to a team led by the mercurial Lionel Messi, who became the first South American player to score 80 international goals following his opener in the clash.

Óscar Tabárez’s side will swap the six-time Ballon d’Or-winner to take on another elite attacking lineup, this time spearheaded by the likes of Neymar, Raphinha, Gabriel Jesus and namesake Barbosa.

Just five of Uruguay’s 16 qualifying points thus far have been accumulated on the road, while Brazil is unbeaten in its last 27 World Cup qualifiers and has won the past 10 at home.

Still yet to be beaten on the road to Qatar, Tite’s pace-setters boast both the best defensive record in CONMEBOL as well as its most productive attack, netting 2.2 goals per game on average.

Some 20 years have passed since Uruguay last got the better of the continent’s most successful team, losing eight and drawing in three of its 11 encounters since that 1-0 home win in January 2001.

Juventus anchor Rodrigo Bentancur is back from suspension and will reinforce Uruguay’s midfield, but José María Giméne won’t appear in defense following a recent hip injury.

Éder Militão, meanwhile, looks likely to leave Brazil’s back line after leaving Colombia with a back complaint, though Chelsea’s Thiago Silva is a mean replacement in central defense.