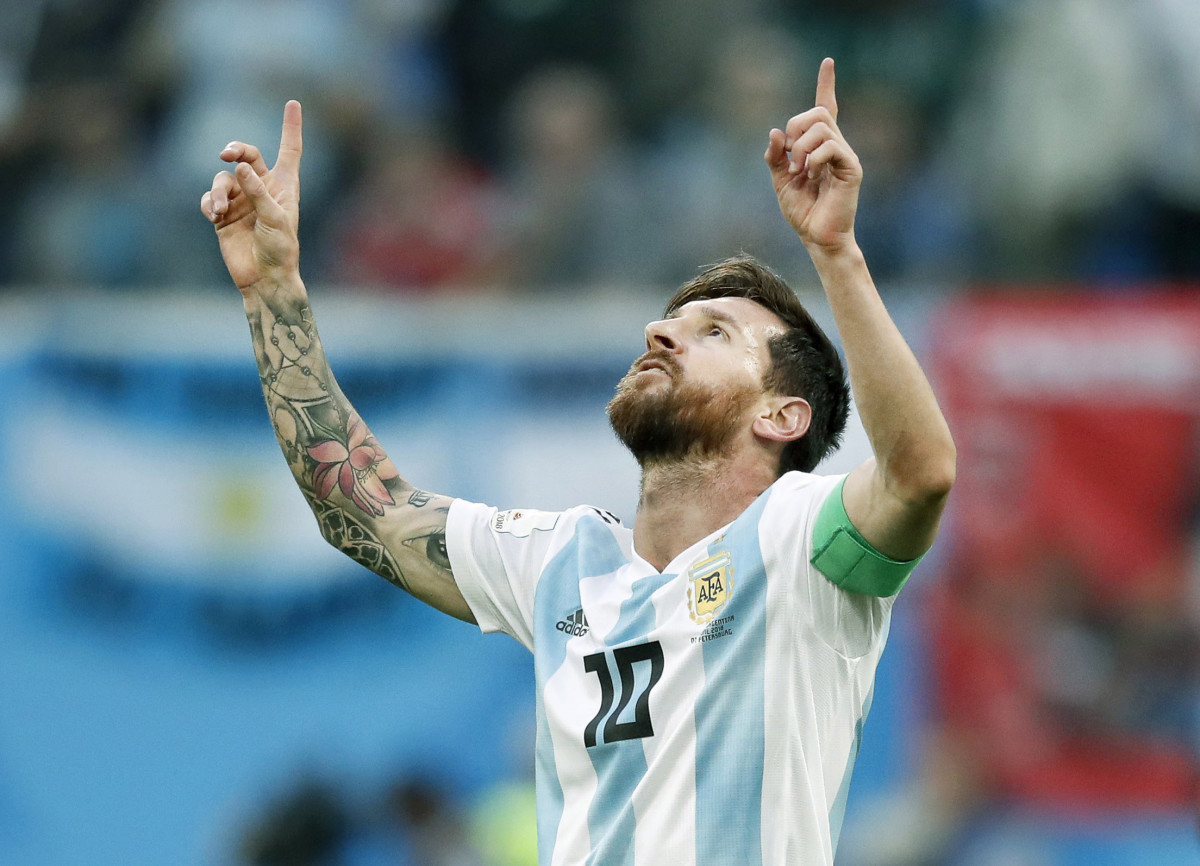 Lionel Messi could make a senior club debut for only the second time in his career if the six-time Ballon d’Or winner is deemed ready to play for Paris Saint-Germain in Friday’s visit to Brest.

The Stade Francis-Le Blé has long since sold out its 15,000-seat capacity after his move to Paris was confirmed, with everyone and their mother understandably eager to catch the first glimpse of Messi in fresh employment.

Live Stream: You can stream the match on fuboTV: Start with a 7-day free trial!

Mauricio Pochettino’s side sit third in Ligue 1 and is one of three clubs to take the maximum six points after two matches, with a chance to carve an outright lead in Week 3 of the campaign.

The Argentinian may therefore decide it’s premature to move his compatriot into the spotlight and will instead rely on those who have steered the side to back-to-back wins over Troyes and Strasbourg.

One unexpected person who might hope for Messi’s debut on France’s western tip is Brest manager Michel Der Zakarian, who left nothing to the imagination when illustrating his admiration for the player:

With so much excitement surrounding the arrival of a certain Barcelona icon, it’s easy to forget his former Camp Nou comrade, Neymar, is still yet to make his first appearance of the season.

After helping Brazil finish as runners-up to Messi’s Argentina, PSG’s incumbent No. 10 has enjoyed a post-tournament vacation that’s kept him out of its first two fixtures.

The club posted footage of its star training on Tuesday, however, which suggested he’s nearing match fitness and could be in the frame to make his 2021-22 debut come Friday:

One who’s certain not to feature is another of the major summer signings, Sergio Ramos, as he is still recovering from a calf injury.

A batch of other stars doubtful for the trip west includes Gianluigi Donnarumma, Ángel Di María, Marquinhos and Marco Verratti, each of whom are still regaining full fitness.

Brest face a mountainous task in attempting to beat PSG for the first time in its history, having lost all but one of its previous 11 competitive encounters with Les Parisiens.

The only occasion on which Les Pirates staved off defeat in this fixture was a 2-2 league draw at home in April 2011, which also happened to be their first time hosting PSG in any setting.

Messi or not, Brest will be considered wide underdogs to land a punch on the Ligue 1 title favorites, which could hand a historic first appearance to its new prized asset.