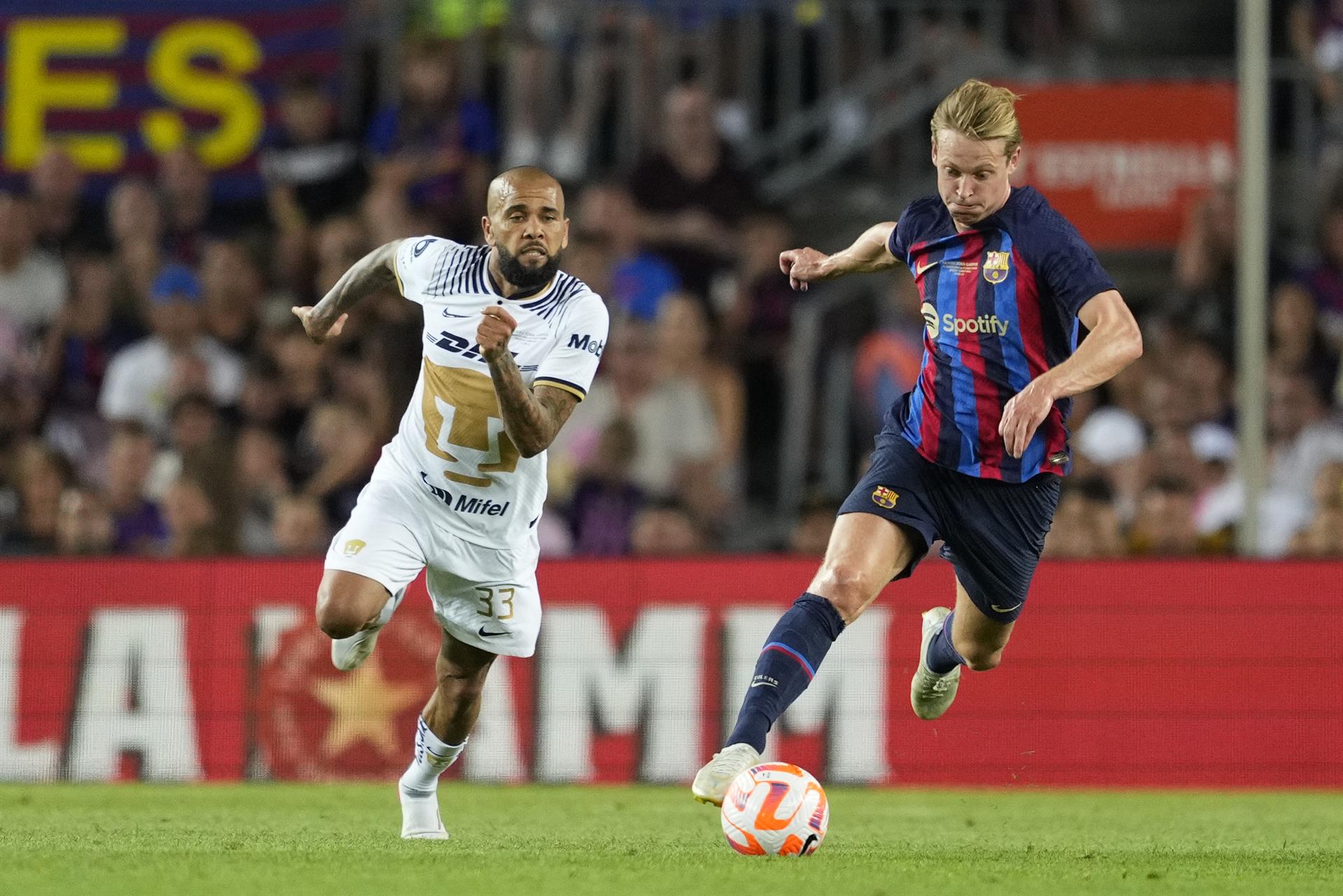 The tug-of-war between Barcelona and Frenkie de Jong continues. The player wants to stay, while the club has offered him to stay but at half the salary to help with the registration of new signings.

In any case, he has two possible destinations in the Premier League: Manchester United and Chelsea. Gary Neville spoke about this on the ‘Football Daily’ YouTube channel.

“If United don’t sign De Jong, it’s embarrassing, but if he goes to Chelsea, it’s horrific,” he said.

The former player claimed that if he did not want to go to United, the potential deal “would have been broken weeks ago”, so he relied on De Jong’s relationship with Ten Hag: “Given the relationship he has with the coach there must be something between them.”

“There are three options. He comes and United look smart and patient; he stays at Barça and they are embarrassed to put all their eggs in one basket; or the last one I don’t even want to think about,” Gary Neville concluded.