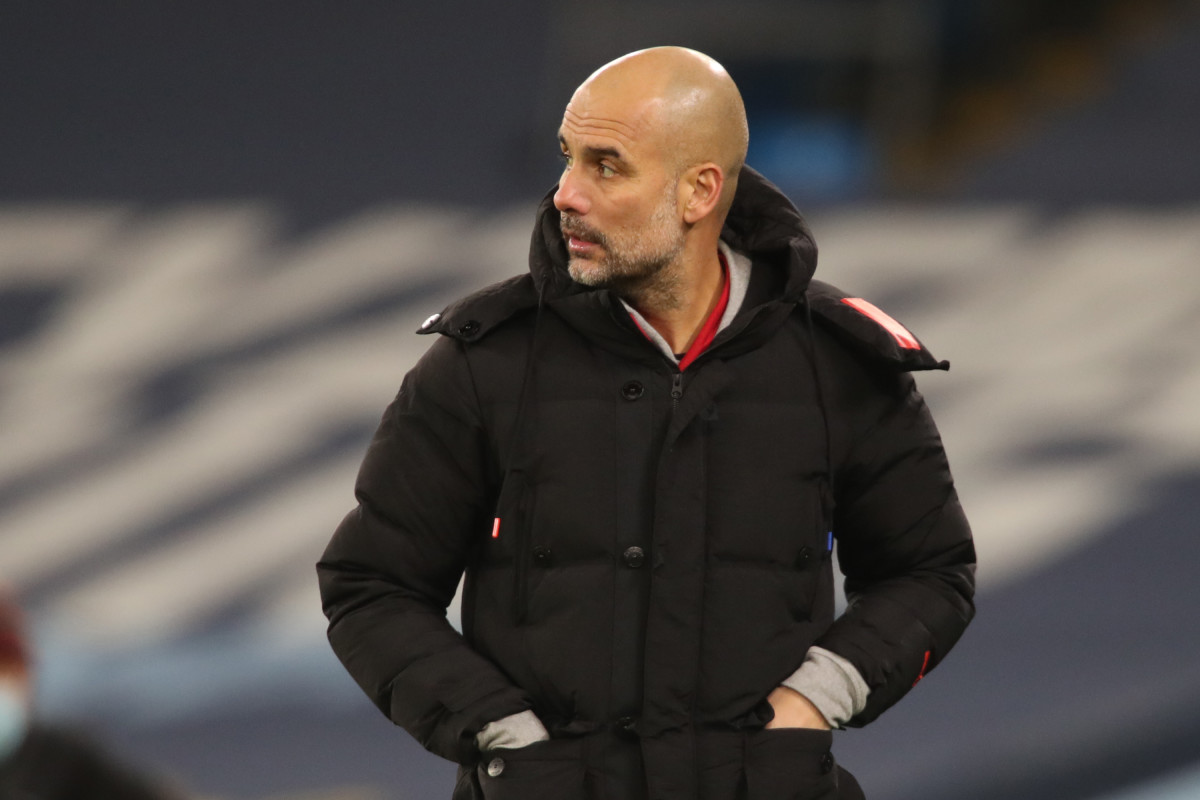 The Premier League champions have bounced back from an underwhelming start to the new campaign with successive 5-0 victories over Norwich City and Arsenal at the Etihad Stadium.

After a long, gruelling 2020/21 season that saw City compete on all fronts, the club granted extended leaves of absence to several key stars who featured for their respective countries in international tournaments this summer.

With City boss Pep Guardiola having to make do with a series of academy players in pre-season, the Champions League finalists suffered a slow onset to the fresh campaign with back-to-back 1-0 defeats against Leicester City and Tottenham in the Premier League and Community Shield respectively.

Speaking on his side’s form ahead of the international break, Guardiola said: “We would’ve preferred to have nine points, but what is important is not what we’ve done,” as quoted by City’s official website.

“We have six points right now from just three fixtures, but we feel these last two weeks have helped us a lot to work again with our basics and our principles.”

Though the Catalan has admitted his frustrations over suffering defeat on the opening day of the new league season, the 50-year-old has been impressed with the manner in which his squad and staff have reacted since.

Guardiola added: “The people day by day and the way that they train in these two or three days, I’m really impressed. I said to the players: ‘Continue like this guys.’ I’m not glad with the result(s) – it’s the way they behave every single day. Now, it is non-stop.”

City are set to play six times in the space of 17 days in September following the international break, including key trips to face Chelsea and PSG, which would require the Manchester side to have their squad at full strength.

The ex-Barcelona boss added: “They (the players) go away with the international squads, and come back hopefully fit with no injuries. And you see the schedule for September. We have to be ready. Because what is coming is a tough, tough, tough period for us.”