Skip to content
Home » IND vs SA 2021: 3 reasons why Shreyas Iyer might not play the first Test – Sportskeeda

IND vs SA 2021: 3 reasons why Shreyas Iyer might not play the first Test – Sportskeeda

Shreyas Iyer is currently on his first South African tour as an Indian Test cricketer. The right-handed batter made his Test debut against New Zealand earlier this year.

Iyer impressed straightaway by scoring a century and a half-century in his first two Test innings, becoming the first Indian batter to accomplish the feat. Courtesy of his phenomenal batting performances, India drew the Kanpur game against New Zealand. Shreyas won the Man of the Match award on his Test debut.

The selectors picked Shreyas Iyer for the upcoming Test series against South Africa. However, he might not feature in the playing XI for the Boxing Day Test for the following three reasons.

Shreyas Iyer played for India as a white-ball specialist for multiple years before making his Test debut in 2021. The right-handed batter did not have much red-ball cricket experience before his Test debut, but still managed to score big against New Zealand.

Fans should note that the conditions in South Africa are different from the Indian conditions. So the team management may prefer a more experienced middle-order batter than Shreyas Iyer in the playing XI at least for the first Test. 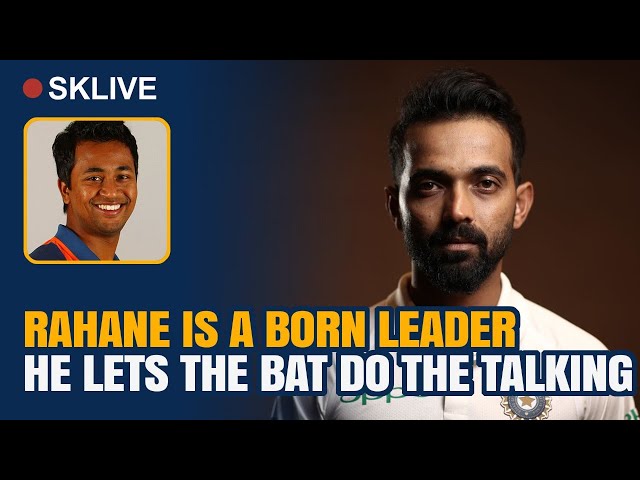 According to reports, the upcoming series against South Africa is the last chance for Indian middle-order batter Ajinkya Rahane to save his place in the Test team. Rahane has not performed up to the mark in Test cricket this year.

His last Test hundred for India came against Australia during the Boxing Day Test match played last year. Speaking of his numbers in 2021, Rahane has scored 411 runs in 21 innings at an average of less than 20.

Since the selectors have given the senior batter one last chance, it is likely that Rahane will feature in the playing XI as the number five batter ahead of Shreyas Iyer at least for the opening Test.

It is a bit surprising to note that Hanuma Vihari has not played a single Test match for the country since his heroics against Australia at the Sydney Cricket Ground at the start of the year. Vihari battled through injuries and scored a 161-ball 23* against the Aussies to save India from a defeat in Sydney.

He has played county cricket and first-class cricket since that game but has not received an opportunity to play for the country. Since Vihari performed well in his last Test and also played red-ball cricket on South African pitches recently for India ‘A’, he will be ahead of Shreyas Iyer in the pecking order.

It will be interesting to see which players bat in the middle-order for India in the first Test against South Africa. Shreyas Iyer, Hanuma Vihari and Ajinkya Rahane are the three names in the race.

The match is scheduled to begin this Sunday at the SuperSport Park in Centurion.