India forced England into a corner at Lord’s with aggression, hosts will struggle to recover: Ramiz Raja – India Today 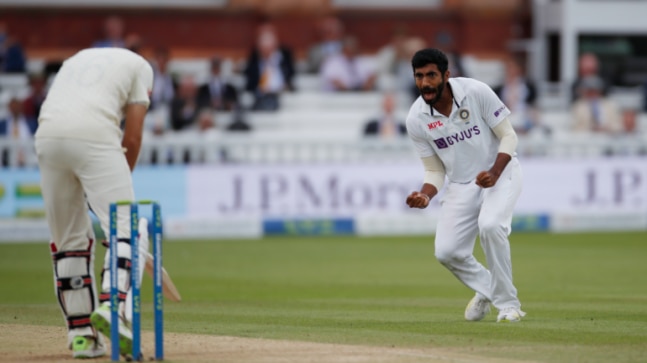 Former Pakistan captain Ramiz Raja said that England will find it difficult to recover from their defeat to India at Lord’s in the second Test. India beat England by 151 runs, taking the last wicket with just under eight overs left on the fifth day, in a match that the hosts dominated until the first session on Monday.

“Even if this Test was drawn with the hosts 7-8 wickets down, it would have been a moral victory for India. But following this defeat, it will be very difficult for England to stand up in the remaining Test matches,” Raja said on his Youtube channel.

“They should have drawn this game, but India forced them into a corner with their aggression, and made life difficult for them. England did not play their natural game because of India’s exemplary bowling, and the innings became stagnant,” he said.

England looked primed for victory after they dismissed Rishabh Pant early in the day with India still about 20 runs away from taking their lead beyond the 200-run mark. However, Mohammed Shami scored his second Test half-century as he and Jasprit Bumrah put a record 89-run unbeaten ninth wicket stand. The partnership changed the tide of the game as India eventually declaring at 298/8.

Shami and Bumrah then gave India the perfect start with the wickets of England openers Rory Burns and Dom Sibley in the first two overs. Bumrah went on to take the crucial wickets of England captain Joe Root and later Ollie Robinson, who had managed to see off over 12 overs with Jos Buttler towards the end of the day.