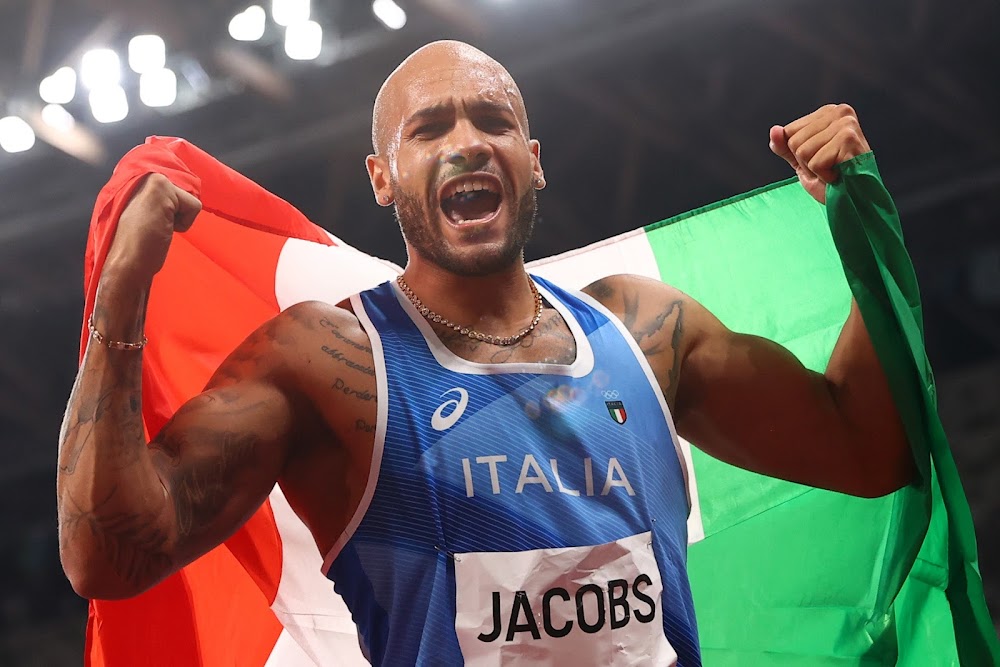 Italy’s COVID-19 gamble that allowed a small group of elite athletes to train through the pandemic when much of the world was in lockdown has paid off handsomely at the Tokyo 2020 Olympics, with the country setting a new medals record.

Going into the final day of competitions Italian athletes have won 39 medals, more than traditional European sports powerhouses Germany and France, and even more than the 36 Italy had won at their home Olympics in Rome in 1960, their previous best mark.

They matched their 28 medals from the 2016 Rio de Janeiro and 2012 London Games after only 10 days, adding to the country’s glorious sporting summer following their European soccer championship win in July.

“These were the greatest Olympics ever for Italy,” Italian Olympic Committee President Giovanni Malago, whose country will host the 2032 winter Olympics, said.

“I am proud of the whole delegation…and of this wonderful team that has given Italy great joy, after the Euros, providing very strong emotions to all Italians who have suffered so much in the last two years because of Covid-19.”

But it is exactly that which may have given Italy the edge in Tokyo. While other nations were shutting gyms, pools and tracks as the pandemic claimed millions of lives globally, Italy provided an exemption for some 250 elite athletes to keep training for much of the past 18 months.