Jamie Carragher believes Mohamed Salah will break Steven Gerrard’s goalscoring record for Liverpool in Europe ‘in the next couple of games’ following the Egyptian’s double against Porto on Tuesday night.

The 29-year-old netted twice along with Roberto Firmino while Sadio Mane was also on target as Jurgen Klopp‘s men maintained their 100 per cent start in Group B of this season’s Champions League with a 5-1 win against the Portuguese outfit.

The strikes took the former Roma star to 29 goals for Liverpool in Europe, and while that is still 12 behind Gerrard’s record on the continent, the Egyptian is now just one away from the former England midfielder’s total of 30 goals in Champions League football, including qualifying rounds. 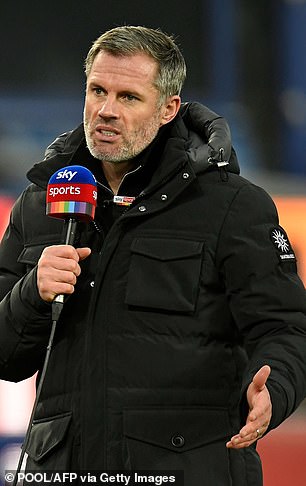 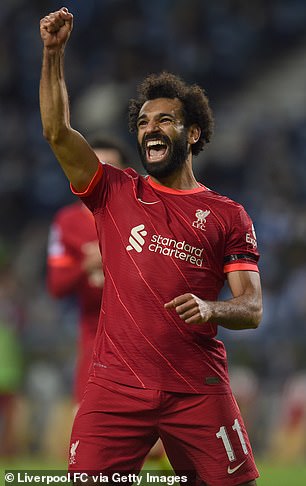 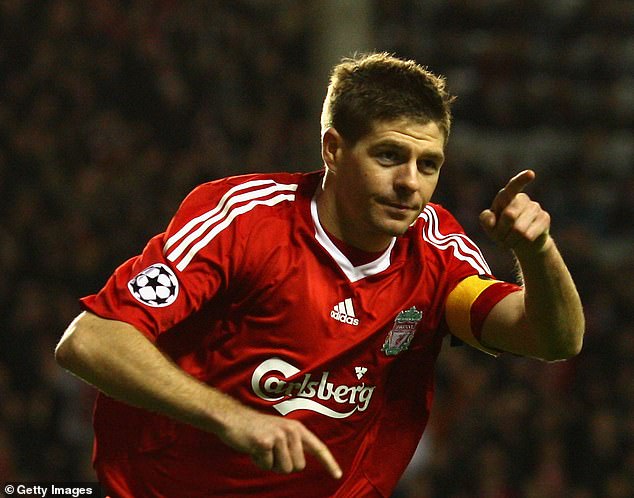 And Carragher believes Salah will break the record his former Reds and Three Lions team-mate set before the end of the group stages of the competitions.

‘Mo Salah, I mean we know how great of a goalscorer he is, but the form he is in is frightening at the minute,’ former defender Carragher said on CBS Sports via The Metro.

‘Sadio Mane, at times, has blown a little bit hot and cold, so it’s really nice for him to get back on the scoresheet. 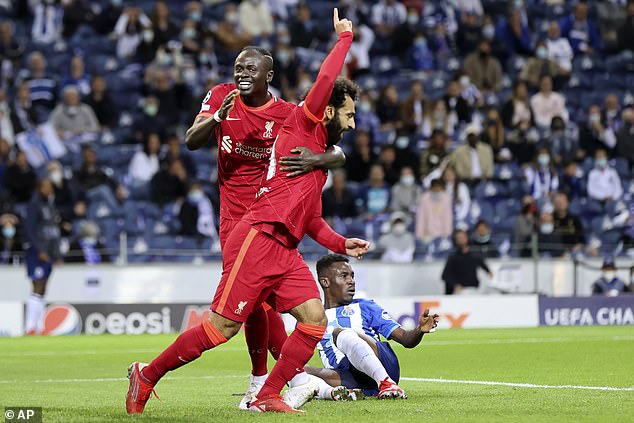 ‘I think that will be broken in the next couple of games, you would imagine.’

Senegalese star Mane meanwhile became only the third Reds player – after Salah and Gerrard – to score 20 Champions League goals following his easy tap-in at the Estadio do Dragao.

But it was Salah who – along with Curtis Jones – earned most of the plaudits in Portugal, with Peter Crouch lauding the former’s goalscoring ability as ‘incredible’ after he also became the fastest player to net 100 goals for the club in the Premier League at the weekend.

Salah’s century of goals in 151 appearances in the top-flight has seen him better Alan Shearer, Harry Kane, Sergio Aguero and Thierry Henry in reaching the milestone. 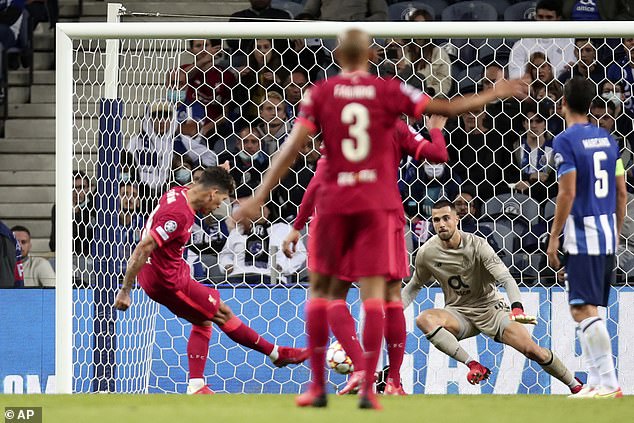 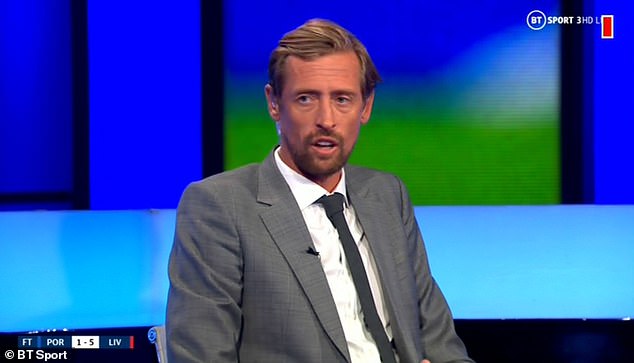 This fact left Crouch awestruck and the pundit, speaking on BT Sport, insisted the rate in which Salah is finding the net is ‘becoming ridiculous’.

‘That statistic, the people that are ahead of him – Shearer, Kane, Aguero – the company he’s in is just so esteemed, we run out of superlatives really,’ he said.

‘He’s just carried on where he left off last season. He had a difficult season last year, but he’s still banging in goals and finishing top goal-scorer. It really is incredible.

‘He can score all types of goals. He’s one of those players that you know what’s going to happen, you know he wants to get on his left foot but you cannot stop him.

‘The amount of goals he’s getting is becoming ridiculous.’