Jepchirchir and Kosgei give Kenya a historic double in the women’s marathon – MARCA.com 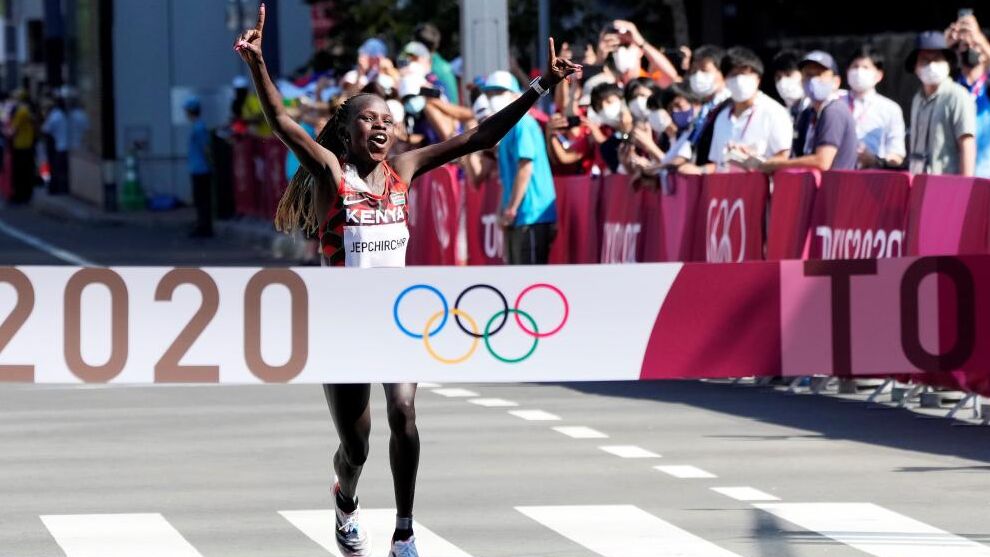 A record that stood for more than a century has been broken at the Olympic Games, thanks to Kenya’s Peres Jepchirchir and Brigid Kosgei.

The two athletes claimed gold and silver for the African nation in the women’s marathon, making Kenya the first country to clinch first and second in the event since South Africa at Stockholm 1912.

Jepchirchir came in first, adding to her victory at the Valencia Marathon. Her time – 02:27:20 – is the slowest winning time of an Olympic women’s marathon in history, but it was a complicated race that was shaped by temperatures exceeding 30 degrees and humidity that peaked at 71 percent.

The bronze medal was claimed by American Molly Seidel, who competed in only her third marathon.