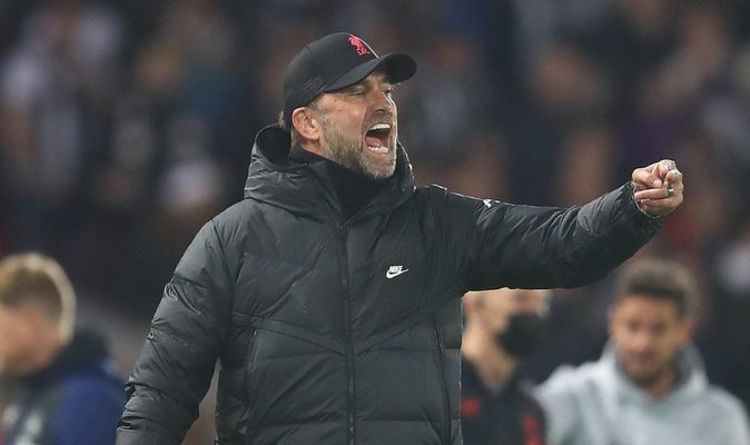 Liverpool picked up their eighth straight victory on Thursday night by beating Newcastle United 3-1 at Anfield. It was far from the straightforward win that you might imagine from the scoreline and the two teams’ current situations, but it did contain plenty of useful learnings for Jurgen Klopp.

In one sense there wasn’t much to be learnt from the performances of Mohamed Salah and Trent Alexander-Arnold.

Liverpool’s star players turned up once again, scored vital goals and continued their imperious form for Klopp’s side.

Salah was not at his very best against the Magpies, yet he still managed to get on the score sheet by gobbling up a fortuitous rebound to make it 2-1.

The Egyptian now has 22 goals in just 23 appearances this season and his goal saw him equal Jamie Vardy’s record from 2015 of scoring or assisting in 15 consecutive Premier League matches.

His purple patch shows no signs of subsiding yet. He is a banker for Klopp. He can be depended on to impact every single match.

It was Diogo Jota who bagged the equaliser after Jonjo Shelvey’s stunning long-range opener.

Jota stabbed in the rebound after his initial back-post header from Sadio Mane’s cross had been clawed out by Martin Dubravka.

It was a scruffy and largely forgettable goal, especially after Alexander-Arnold’s picture-perfect screamer late, but it was telling of Jota’s impact.

The Portuguese forward has already proven himself to be completely worthy of his £45million transfer fee from Wolves last September.

When he first arrived Jota was seen as a brilliant alternative to Roberto Firmino, whose position in between Salah and Mane was unimpeachable.

Yet Jota is out-scoring him while still retaining many of the Brazilian’s qualities. Jota’s tally of nine league goals has already seen him draw level with Firmino’s final total from both of the past two seasons, in which he made 36 and 38 appearances respectively.

Firmino is certainly consistent – his other league goal tallies read 10, 11, 15, 12 since his debut in 2015 – but Jota’s better finishing ability could see him permanently demoted to a substitute role.

The 30-year-old has proven himself to be very adept at that: half of the six goals he has scored this season have come off the bench.

Klopp is Firmino’s biggest fan and rotation will no doubt mean both getting plenty of game time, especially if the African Cup of Nations does go ahead and Salah and Mane are absent for a month, as currently expected.

But with huge matches coming up against Tottenham, Leeds, Leicester and Chelsea next up in the Premier League, Klopp would be best served to stick with Jota for now.