Chiellini and Juve boss Massimiliano Allegri were in conversation during Saturday’s loss and were discussing the team’s struggles on the pitch.

Allegri covered his mouth when in conversation with his captain and the Italy defender shook his head and replied; ‘It’s not a team.’ 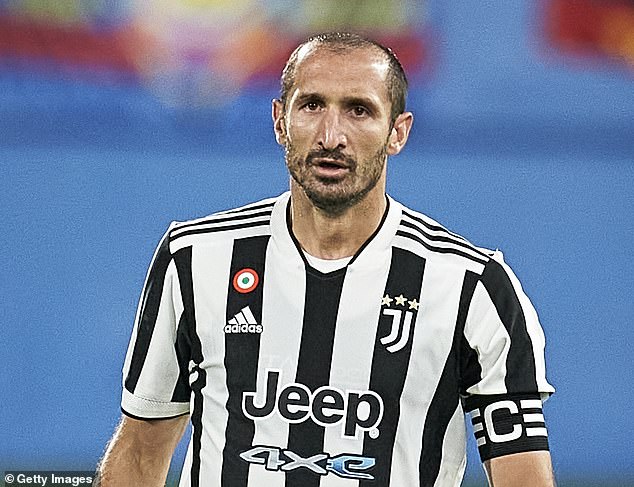 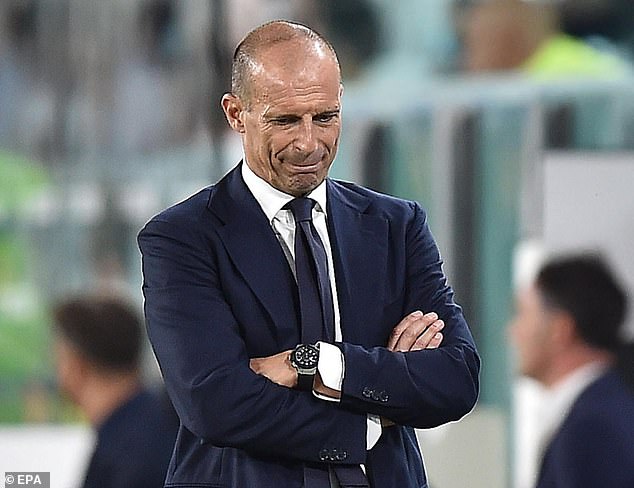 The game was Juve’s first without Cristiano Ronaldo, the club revealed last week that the 36-year-old forward had asked to leave despite having one year remaining on his contract.

After a summer rife with speculation regarding his future, the Portugal star is poised to sign for former club Manchester United after a three-year stay in Turin.

During his time with Juve Ronaldo scored a remarkable 101 goals in 134 appearances. 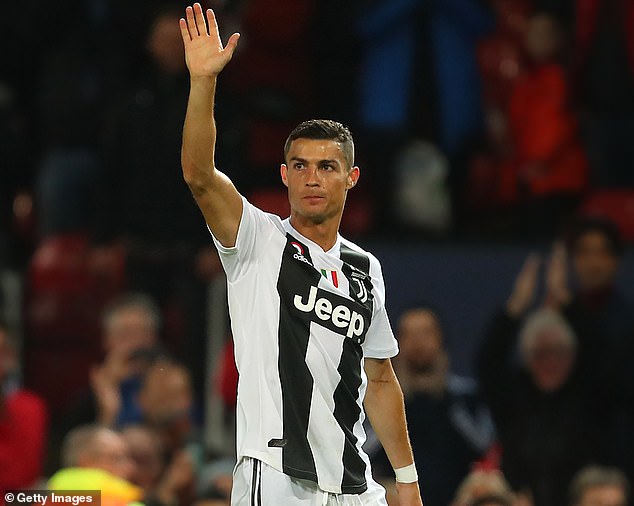 The four-time Ballon d’or winner won two Serie A titles and one Coppa Italia during a successful spell with the Italian giants.

Juve have taken just one point from their opening two Serie A games this season and head into the international break 12th in the table.

Next up for Allegri’s stuttering side is a trip to Napoli on September 12.