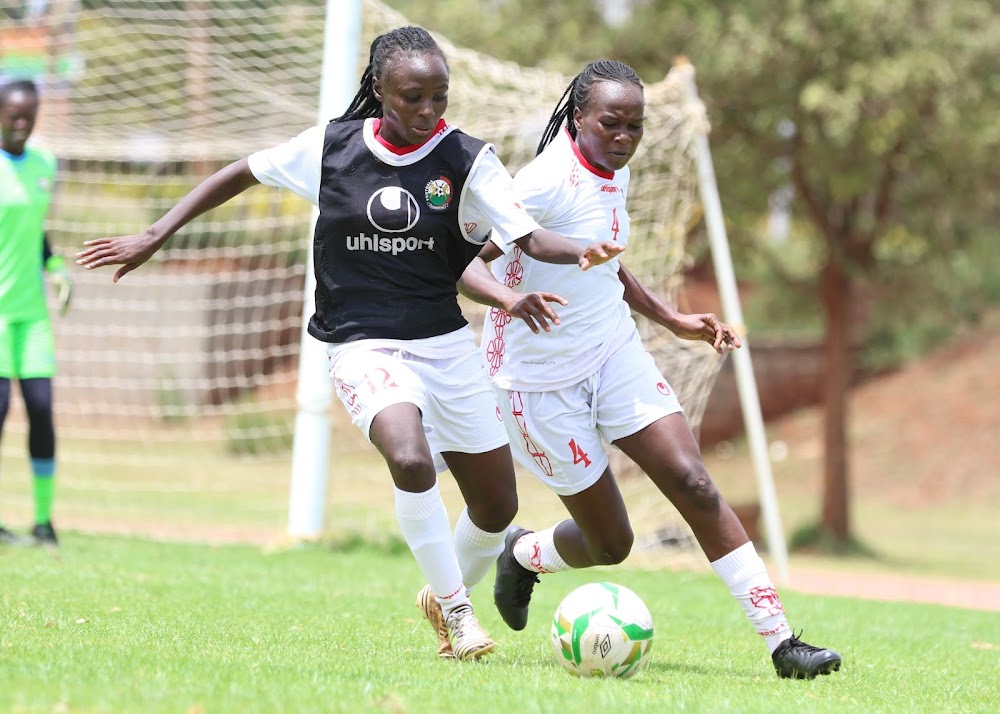 Kayole Starlets’ Premier League fate hangs in balance amid conflicting reports with the 2022-23 action set to start next month.

While Kayole have been excluded from the latest fixtures, they still harbour hopes that the team will be reconsidered for next month’s action.

According to Kayole coach Joshua Sakwa, they have been left in the dark despite a few pending issues pertaining to their final match last season.

Sakwa explained that no one wants to address events that marred their last fixture last season. Furthermore, he said they have not been communicated to, on whether they are part of the league or not.

“We are still in the dark on whether we will be part of the league next season.  The Transition Committee has remained mum over the matter despite several reminders to have the issue clarified,” Sakwa reiterated.

“All the teams that dropped to Division One were served with relegation letters but we are yet to be contacted. Our ultimate match against Kisumu All-Starlets was stopped because of security concerns. The referees’ reports have all the information that is required to determine the issue.”

“We had two police officers according to the WPL laws but what we are hearing is that we failed to provide security. If the matter won’t be resolved amicably, we might be forced to seek justice in court,” he warned.

Kayole resumed training on Wednesday but experienced a low turn-out of players whose confidence has hit an all-time low in the wake of the debacle.

“I had a handful of players in the first training. They are low on morale and are eager for the TC to resolve the deadlock  for normalcy to resume.”

Bunyore Starlets and Kangemi Ladies will cut their teeth in the second tier after their fate was sealed last season.