Kenya: Government to Put U-20 Athletes in Training After Competition – AllAfrica.com 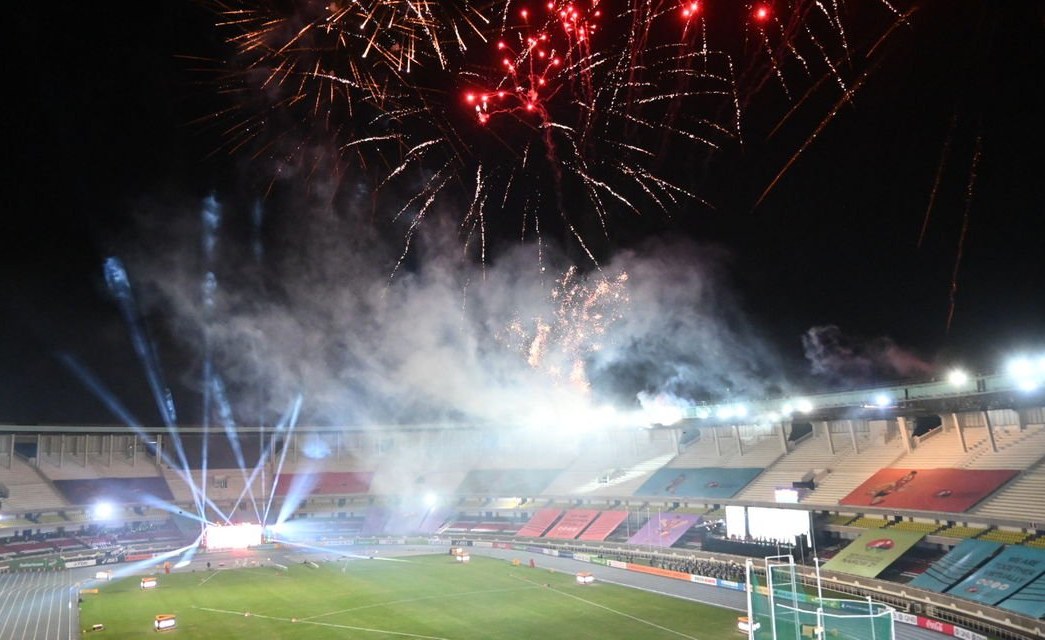 The government will put Team Kenya athletes who compete in the 2021 World Athletics Under-20 Championships on a special training programme after the event.

Sports Principal Secretary Joe Okudo has said that the government has held talks with Athletics Kenya with a view to adopting the 46 athletes, who will represent Kenya in the world junior event with the 2024 Paris Olympic Games in mind.

“I have held talks with AK President Jack Tuwei on Kenya’s preparation for the 2024 Paris Olympics and the way to prepare well is to adopt these youngsters,” Okudo said. “We shall ensure they receive good training and education, too, ahead of the Olympics.”

During the 2017 World Athletics Under-18 Championships held in Nairobi, the government also promised to adopt the Kenyan team. The plan didn’t materialise.

Only two athletes from the 2017 Under-18 team made the transition and competed at the just concluded 2020 Tokyo Olympic Games. They are Mary Moraa and Edinah Jebitok, who reached the semi-finals of the 800m and 1,500m events respectively.

World Athletics Under-20 Chief Executive Officer, Mike Rabar is of the view that Ministry of Sports should take over the current team to ensure the athletes are supported both in school and in athletics.

“We now need to walk the talk as a country by taking it upon ourselves to make sure these juniors have a smooth and remarkable transition to the 2024 Paris Olympics,” said Rabar. He said the onus is on the World Under-20 Local Organising Committee to ensure the plan bears fruit.

Rabar said the team has a huge potential which will work in favour the government and Athletics Kenya selectors.

“These are the juniors to build on and what we need to do is look for some support from outside. We only need to commit ourselves to the course and make sure they remain on track,” said Rabar, adding that he has an idea about what it takes to invest in young talent by virtue of owning Homeboyz Rugby, one of the leading local rugby clubs.

Athletics Kenya’s Director of Youth and Development, Barnaba Korir welcomed the government’s move saying that the current junior team has the potential of producing medallists at the 2024 Paris Olympics if fully supported.

“We have held talks with the government and they have committed to the course fully this time around. They are willing to support and give us the required equipment for training,” said Korir, adding that the juniors will be monitored at their respective schools.