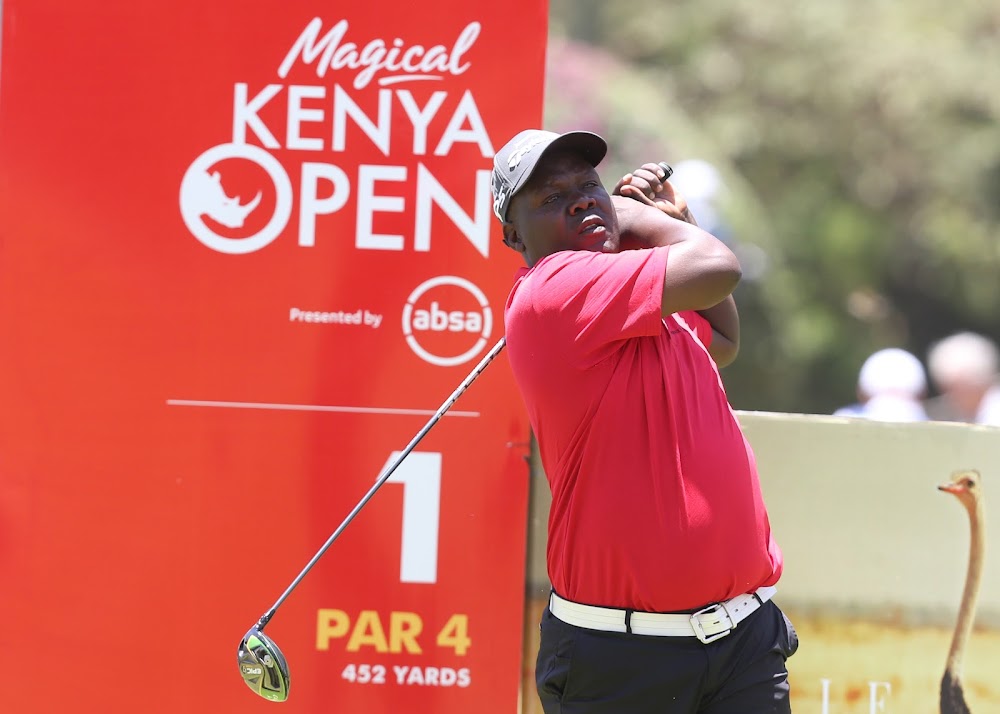 The Magical Kenya Open championship is set to return to Muthaiga Golf Club on  March 3-6 after being staged at the Karen County Club for a few years.

The Kenya Open will nevertheless be preceded by the remaining three events of the 2021/22 Safari Tour Season 4 rounds.  The Safari Tour is traditionally used as a yardstick to ascertain regional pro slots for the Kenya Open.

January  22-26 will see the Safari Tour stop at Limuru Country Club, followed by the Karen round on February 5-9 and Muthaiga on February 12-16.

The Muthaiga round of Safari Tour will hand the regional pros and amateurs an opportunity to feel the Kenya Open venue as this will be the first time club will be running a European Tour event.

The Magical Kenya Open has a history dating back to 1967 and appeared on the European Tour’s schedule for the first time in 2019, having previously taken its place on the Challenge Tour schedule since 1991.

Muthaiga has hosted Kenya’s prestigious open on 40 previous occasions, including the tournament’s very first edition, with Seve Ballesteros, José María Olazábal, and Ian Woosnam among those to have laid hands on the coveted trophy at the “The home of golf.”

European Tour Chief Executive Keith Pelley said: “We are thrilled to be returning to Nairobi for the Magical Kenya Open in 2022, and to be visiting Muthaiga for the first time since the event was elevated to European Tour status in 2019.”

Nairobi District Foursomes  will tee off the Kenya Golf Union 2022 calendar at Muthaiga on January 7-9.

“For pros, the season ends in February just before the European Tour Kenya Open. We will have the new 2021/22 Safari Tour Season Five starting in May.”

The Kenya Amateur Golf Championship (formerly Goty) will traditionally start with Sigona Bowl (Sigona Golf Club) on January 21-23. This will be followed by the Mt. Kenya Championship at the Nyeri Golf Club on  February 5-6.

After Kenya Open, the KAGC will resume with the Windsor Classic at the Windsor Golf Hotel & Country Club on March 11-12.  Muthaiga Open will take place at Muthaiga Golf Club on 19th-20th March followed by the  Winston Churchill at Thika Sports Club on April 1-3.

The prestigious Tannahill Shield (Easter Tournament) will be at Royal Nairobi on April 15-17, Trans-Nzoia Championship (Kitale Golf Club) April 23-24. The Africa Region IV Tournament is also in the KGU calendar with the dates and venue to be confirmed in due course.

The Kenya Amateur Matchplay Championship will this year be held at the Royal Nairobi Golf Club on June 16-19. Victoria Cup dates and venue are also yet to be determined.

Goldfields Trophy at Kakamega Sports Club is set for July 2-3 while the Coast Open “Barry Cup” returns to the Mombasa Golf Club for the umpteenth time on  July 23-24.